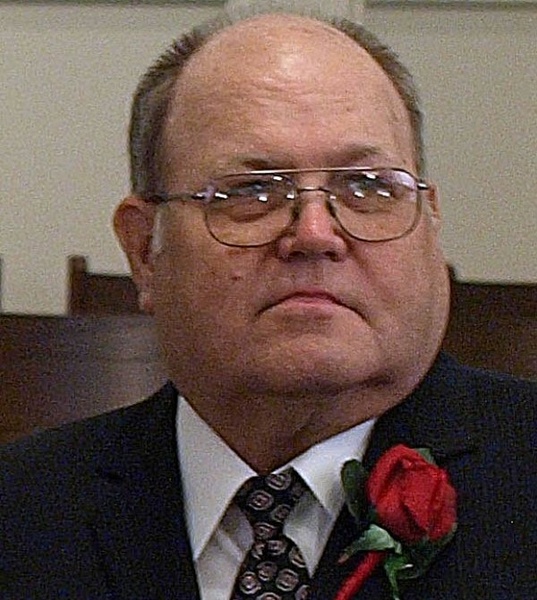 Reuben Alvin Niewald, 76, of Hope, died peacefully at home surrounded by family and friends on May 23, 2022, after a brief illness.

Reuben was born June 13, 1945, in Jefferson City, to Alvin and Velma Niewald (nee Grove). He was raised in Hope, where he worked on the farm with his parents, and in the sawmill. He graduated from Linn High School in 1963, and the electronics program at Linn Tech in 1966.

After graduation he worked for McDonald Douglas, and Western Electric in St. Louis.

Reuben met his bride-to-be in 1967, later marrying Lucia Karen Ross on the 16th of March, 1968 in Hermann, Missouri. The couple remained married until the time of his death, 54 years.  Reuben and Karen were blessed with two children: Dena Kaye in 1970 and Jacqueline Michelle in 1975.

Reuben worked as the manager for Central Missouri Distributing Company for over 20 years, and for 18 years at DeLong's metal products in Jefferson City before retiring in 2007.

Reuben enjoyed hunting of all kinds, especially turkey, rabbit and deer; and looked forward each year to the bow, black powder and rifle seasons. He hunted for decades with his close friends Phillip and Mike Tosh. He was a lifetime member of the NRA and was adamant in regards to the second amendment.

Reuben was active in the church, was in Session, and was custodian for more than a decade. He was skilled with auto repair and enjoyed passing along his knowledge to younger generations, often working on their vehicles.

In lieu of flowers or gifts the family requests donations be sent to the Salem Hope Cemetery Association.

To order memorial trees or send flowers to the family in memory of Reuben Alvin Niewald, please visit our flower store.