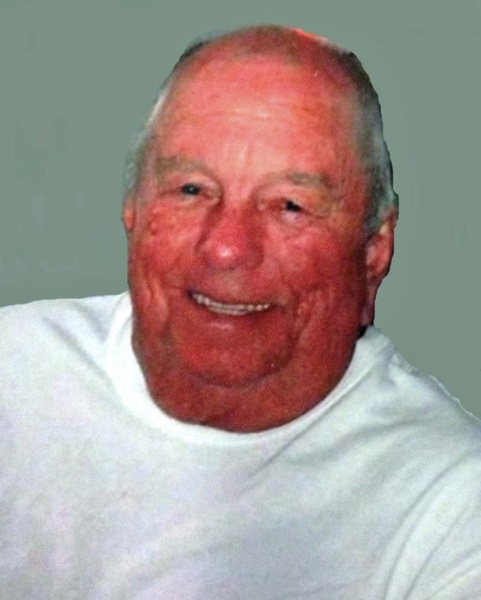 Richard attended school in Wellston. He was called to service in the United States Army in 1958 and served four years to 1962. Before his service to his country, Richard was married to Iva Withers on October 27, 1955.  Richard and Iva celebrated 65 years of marriage last fall.

Richard worked as an expeditor for the Boeing Company in St. Louis and retired from there in 1993.  For the last 19 years he worked at Boeing, he commuted to St. Louis from Linn every day.

Richard and Iva owned their own craft business after retirement for many years, selling crafts from their home and at the many craft shows they attended.

He enjoyed spending time with his children and grandchildren’s school activities and didn’t miss very many of those events over the years.  Richard and Iva enjoyed traveling, especially going on cruises, but his special place was always Gulf Shores.  He enjoyed taking his family on fishing and camping trips and in his spare time doing crossword puzzles. When the Cardinals were on television, he was always there watching his favorite team.

In addition to his parents, Richard was predeceased by his son-in-law, Michael Southerlin.

A Celebration of Life for Richard will be held at a later date.

To order memorial trees or send flowers to the family in memory of Richard E. Bower, please visit our flower store.