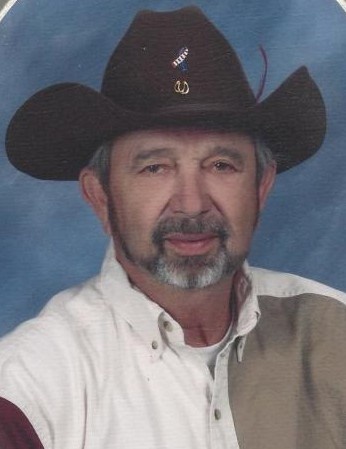 Dick was born January 26, 1941, in Frankenstein, a son to the late Joseph and Rose (Jaegers) Gentges.

Dick was a 1959 graduate of Fatima High School.

He was a lifelong farmer raising cattle and crops. He enjoyed planting a seed and watching it grow.  Dick farmed for 50 years before retiring his combine in the fall 2018.

Dick always found time to stop and chat with his friends either on the Ridge, at Coffee Bar, MFA, and just about anywhere he went.  He enjoyed deer camp and cards, drinking beer and BBQ while listening to the Cardinal game, but most of all he enjoyed spending time with his girls and their families.

In addition to his parents, he was preceded in death by one brother, Tom Gentges; two sisters, Virginia Kirsch and Betsy Keller; a sister-in-law, Kay Gentges and three brothers-in-law, George Dudenhoeffer, Bob Kirsch, and Jim Keller; and his chocolate lab, Cocoa.

To order memorial trees or send flowers to the family in memory of Richard "Dick" P. Gentges, please visit our flower store.