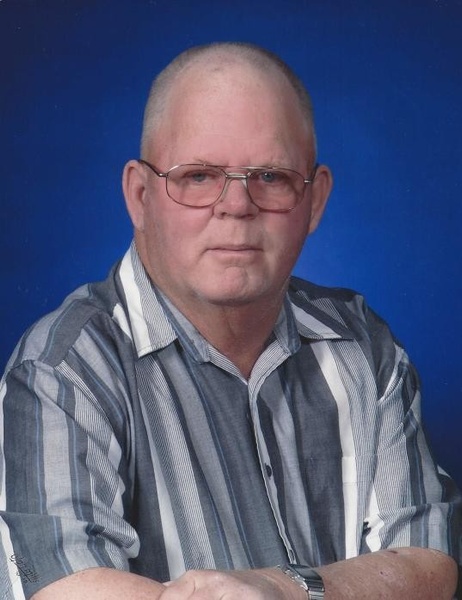 Rich was born December 6, 1949, in Jefferson City, a son to the late Chester C. Sieg, Sr. and Elizabeth (Linnenbrink) Sieg.

Rich was employed at Scholastic in Jefferson City for several years.

He was a member of the St. Louis of France Catholic Church in Bonnots Mill.

In addition to his parents, he was preceded in death by two brothers, Jim Mantle and Chester Sieg, Jr.; one sister, Cathy Rehagen and one nephew, Joshua Dolce.

Expressions of sympathy may be made to the American Diabetes Association or St. Louis of France Cemetery Fund.

To order memorial trees or send flowers to the family in memory of Richard "Rich" Wayne Sieg, please visit our flower store.