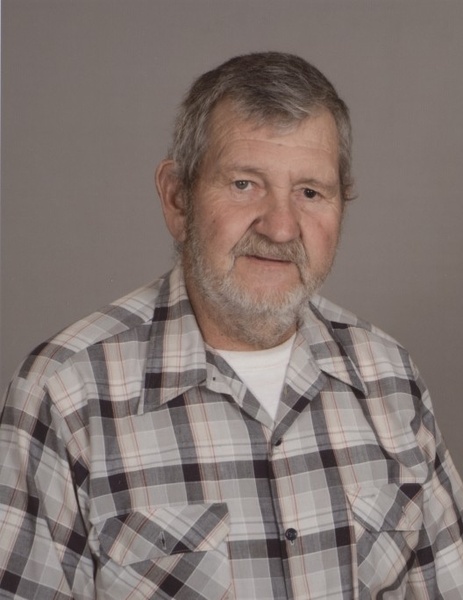 Richard was born on January 3, 1949, a son to the late William H. and Helen (Vaughan) Scheulen at the family home in Loose Creek.

Richard met Kristie Erhardt through Kate and Frank Saunier in March 1972 and they were united in marriage on May 12, 1973, at St. George Catholic Church in Linn.  She survives at the family farm.

Richard’s greatest love was the family farm.  He started milking cows with his dad, Bill at an early age.  They custom baled hay around the area and he coon hunted with his beloved redbone coon hounds.

Rich and Kristie continued to milk cows until 1986.  They still baled a lot of hay for other people and coon hunted together until his knee problems finally caught up with him.

Richard was a master welder, a builder, hay baler and meat cutter.  He and Kristie operated Scheulen Processing for over 35 years.

Rich enjoyed his friends, especially those who would take a little nip of the moonshine with him.

If he had a hobby it was going to the boat (casino) and donating to his favorite charity (the boat).

He loved making popsicles for his grandchildren and always had a big batch made when they were to be there.

In addition to his parents, he was preceded in death by: a sister, Joann (Lonnie) Nilges, and a granddaughter, Hope.

Expressions of sympathy may be made to the Scheulen Family for his grandchildren’s educational fund.

To order memorial trees or send flowers to the family in memory of Richard John Scheulen, please visit our flower store.