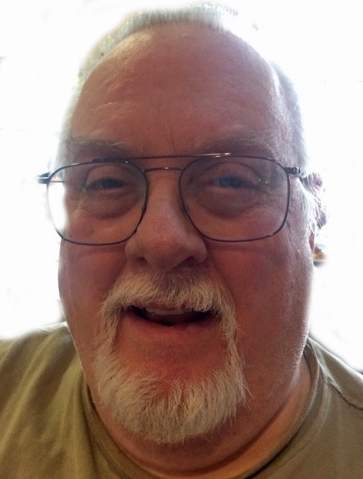 Bob was the son to the late Raymond A. and Bernadine C. (Maasen) Boillot.  He was very proud of his Maasen and Boillot families who were special part of his life.

Bob was born in St. Louis on December 10, 1946 and was adopted by his loving parents in 1947.  He grew up in Osage County (Bonnots Mill and Linn).  He graduated from Linn High School in 1963 and from Lincoln University in 1967 with a Bachelor’s degree in Accounting.  He completed his formal education in 1986 with a Master of Business Administration from East Tennessee State University in Johnson City, Tennessee.

Bob was a four- year veteran serving in the United States Air Force from 1967 to 1971.  He was stationed in Texas, Turkey and Okinawa, Japan.  His varied career included twenty-one years in accounting and finance with Sprint and seven years as a correction officer with the Missouri Department of Corrections.

Bob was an avid fan of the Linn Wildcats, the Cardinals, Royals and the Missouri Tigers.  He was a member of the Linn Lions Club and St. George Catholic Church in Linn.

In addition to his parents, Bob is preceded in death by many aunts, uncles, and other family members.

Graveside Service will be held at a later date at St. George Parish Cemetery in Linn

In lieu of flowers, expressions of sympathy may be made to St. George Catholic School.

To order memorial trees or send flowers to the family in memory of Robert "Bob" Joseph Boillot, please visit our flower store.