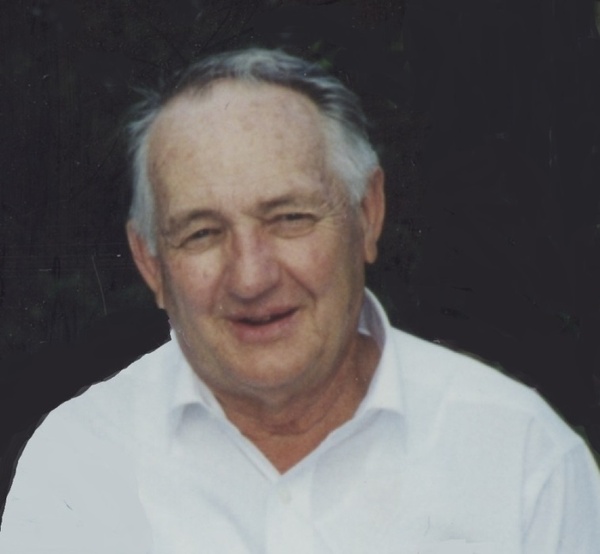 Robert “Bob” B. Herndon, age 88 of Linn, passed away Friday, June 21, 2019, at University of Missouri Hospital and Clinics in Columbia.

As a youth, he gave his life to Christ and was buried in baptism at the Oklahoma Church of Christ.  He maintained his faith and lived an honest, devoted life.

He attended grades 1-8 at the rural Georgetown School. His high school years were spent at Linn RII where he played basketball and enjoyed agriculture.  His Ag Teacher would often ask Bob to ride along with him on area trips.

Bob worked for several people in the area, as well as with his Dad farming.

He served his country during the Korean Conflict in the United States Army.

Bob never had to go overseas, as he was given a state side job as a cook at Fort Sill, Oklahoma. He became good friends with the Chaplain as well as his superiors and also others under his direction.

After returning home, he had a job for awhile with Capital City Supply and lived in Jefferson City.  He later went to work at Bendix located in the Kansas City area where he made his home with his sister Winnie and family.  He was always a help to his parents as well as the whole family. He retired from Bendix in 1992 and for a short time he lived in his home at Pickering Place.

After many years of being single, he was blessed with a family.  On June 15, 1997, Joyce (Borum) Hearting became the wife of Bob Herndon at her home near Appleton City, Missouri.

The ceremony was performed by his deceased brother-in-law, John Lyon.  It was Father’s Day and he instantly became a Dad to Darwin Hearting and his wife Jane of Appleton City, Delma Hearting of St. Louis, and Delores Bracher and her husband Steve of Appleton City.  He also became Grandpa Bob to nine grandchildren and six great grandchildren.  They all remain at his death.  Also surviving from his large family, he had only one devoted sister, Ruth Lyon of Linn and a sister-in-law, Wilma Herndon of Butler, Missouri along with many nieces, nephews, friends and cousins.

In addition to his parents, he was preceded in death by his siblings, three sisters, Winifred Shermerhorn, Lucy Pointer, and Lois Branson; five brothers, Wilbur, Garvin, Ralph, William Howard and Alvin Herndon along with infant twins, and an infant sister,

A better brother no one should ever hope to find.  He and Ruth were the youngest two of the large family.  He had said that he was the youngest and Ruth the baby.  His wife Joyce has endeared herself to all the family and has served many a delightful family meal.

Visitation will be held from 10:00 a.m. to 12:00 p.m. on Tuesday, June 25, 2019, at Morton Chapel in Linn.  Funeral Services will follow at 12:00 p.m. with Dan Hostetler officiating. Interment with Full Military Honors will be held at Harris Cemetery.

Expressions of sympathy may be made to Harris Cemetery.

To order memorial trees or send flowers to the family in memory of Robert "Bob" B. Herndon, please visit our flower store.