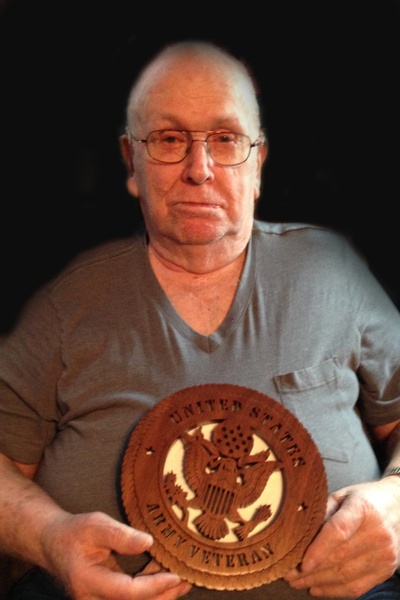 He was born May 13, 1927, in Brunswick, Missouri, a son to the late John Franklin and Mary Josephine (Kahler) Masters.

Bob proudly served his country as a member of the United States Army. He was employed at Westinghouse and General Motors in Kansas City. When they moved to Linn, he worked at George's Gas Station followed by Algoa Correctional Center until he retired.

Bob enjoyed farming, spending time with family, gardening, picking up walnuts, and playing cards with friends and neighbors. He enjoyed his kids, grandkids, and great grandkids.

In addition to his parents and spouse of 59 years, he was preceded in death by: one daughter, Lois Voss; five brothers and four sisters.

Interment will be in the St. George Parish Cemetery with full Military Honors.

To order memorial trees or send flowers to the family in memory of Robert "Bob" Lee Masters, please visit our flower store.