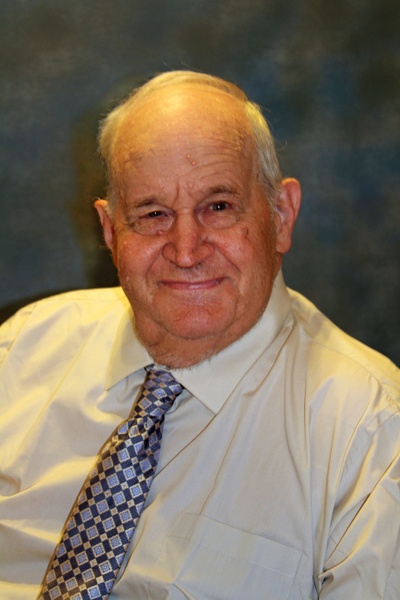 Bob was a 1959 graduate of Linn High School.

On August 24, 1968, he was united in marriage to Evelyn Hamburg at St. George Catholic Church in Linn.  She survives at their home.

Bob and Evelyn purchased the family farm and raised cattle, hogs, and grain crops.  Bob was also a photographer for over 45 years.

In addition to his parents, Bob was preceded in death by one brother-in-law, Al Kremer.

Mass of Christian Burial will be held on Tuesday at 10:00 a.m. at St. George Catholic Church in Linn with Fr. Daniel Merz as the Celebrant.  Interment will follow in St. George Parish Cemetery.

Expressions of sympathy may be made to St. George Renovation Fund or to Masses.

To order memorial trees or send flowers to the family in memory of Robert "Bob" William Niekamp, please visit our flower store.