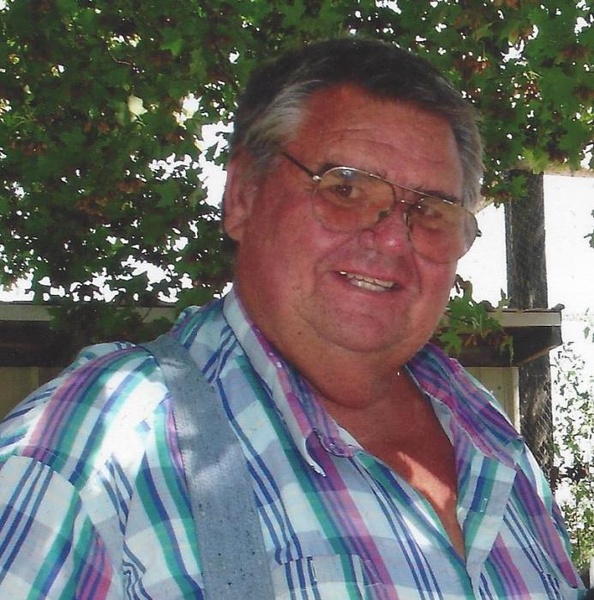 Bob attended grade school in Bonnots Mill and was a 1962 graduate of Fatima High School.

Bob was a farmer for most of his life, also working for Jim Gentges at Linn Tractor as the Parts Manager, B & H Well Drilling and after he retired, he worked part time for the United States Census Bureau.

Bob was a member of St. Louis of France Catholic Church in Bonnots Mill, he served as a Democrat Committeeman for the Linn Township and treasurer for the Democrat Central Committee for Osage County.  He was a former member of the Bonnots Mill Knights of Columbus and the Eagles Club in Jefferson City.

In addition to his parents, he was preceded in death by one infant brother, John Patrick Schmitz.

Expressions of sympathy may be made to the St. Louis of France Restoration Fund.

To order memorial trees or send flowers to the family in memory of Robert "Bob" H. Schmitz, please visit our flower store.