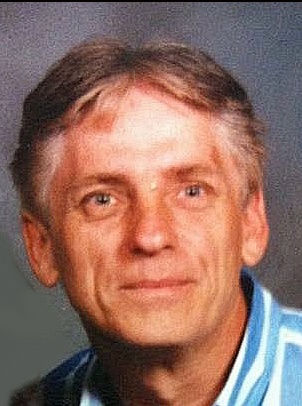 Robert Allen Coleman, age 74 of Loose Creek, passed away surrounded by his family and friends on Friday, May 11, 2018, at Capital Region Medical Center in Jefferson City.

Robert was born March 2, 1944, in New Bloomfield, a son to the late William Albert and Gertrude Virginia (Lane) Scruggs.

On April 15, 1972, Robert was united in marriage to Beverly Jo (Long) Coleman.  She survives of Linn.

Robert was a graduate of Jefferson City High School and Lincoln University.  He served in the United States Army during the Berlin Uprising.

Robert was employed as a Foreman for BCD/Keating Construction and had also worked at Drinkard Body, Mike’s Corner Pocket and Spectators Bar and Grill.

Robert enjoyed building and racing cars, bowling, and shooting pool.  His greatest joy came from spending time with his family

In addition to his parents, Robert was preceded in death by three sisters, Rhonda Coleman, Paulette Coleman and Henrietta Ousley.

Visitation will be held from 4:00 p.m. until 7:00 p.m. on Tuesday, May 15, 2018, at Morton Chapel in Linn. Family graveside services will be held at Hickory Hill Cemetery at a later date.

In lieu of flowers expressions of sympathy may be made to the Family of Robert Coleman.

To order memorial trees or send flowers to the family in memory of Robert Allen Coleman, please visit our flower store.