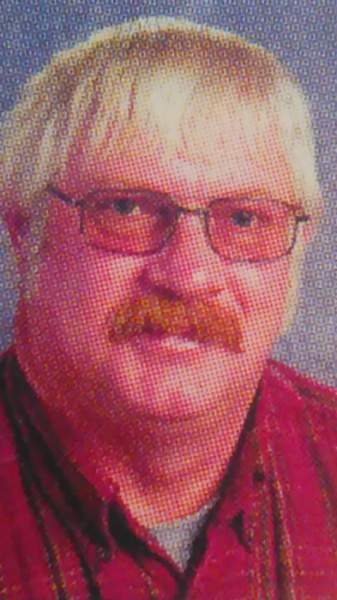 Robert Conrad Holtmeyer, 55, of Belle, was taken home by the angels on Tuesday, January 2, 2018, at his residence.

Robert was born on October 28, 1962, in Waynesville, a son to the late Ignatius “Stub” and Dolores (Viet) Holtmeyer.

On May 29, 1982, in St. Anthony, he was united in marriage to Beth (Brauner) Holtmeyer, who survives at their home.

Robert was employed at the Missouri Highway Patrol and currently at State Technical College of Missouri in Linn in their maintenance department.

Robert was a member of the Catholic faith.  He enjoyed cooking, barbecuing, gardening, camping, traveling and spending time on the beaches in Florida.  He always had an Allis Chalmers tractor on his farm and a Ford truck in his driveway.  There was nothing that he could not fix.  Robert’s greatest enjoyment was spending time with his three grandchildren, family and friends.

In addition to his parents, Robert was preceded in death by his father-in-law, Hubert Brauner.

Expressions of sympathy may be made to the Robert Conrad Holtmeyer Family.

To order memorial trees or send flowers to the family in memory of Robert Conrad Holtmeyer, please visit our flower store.