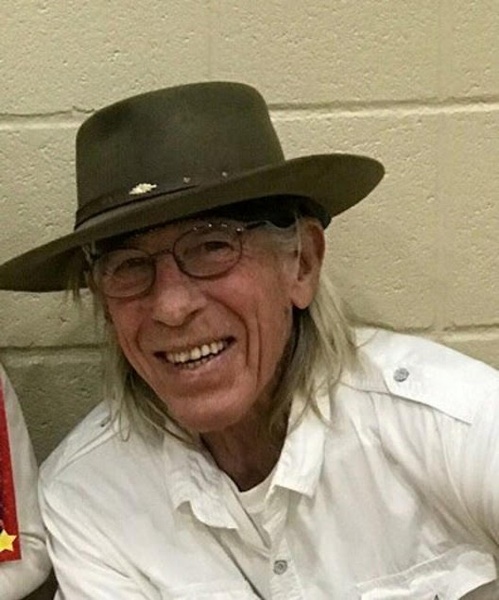 Roger A. Tellman left this earth after 80 years to be with his Lord on July 29, 2020 at the Capital Region Medical Center in Jefferson City, Missouri.

He was born on October 7, 1939 in his family home in Eugene, MO. A son to the late Francis “Frank” H. and Cyrilla “Billie” Margaret Tellman (nee Iven). Roger was their 6th child of 11.

At age 17 after graduating from Eugene High School in 1957, he joined the Navy (1957-60) which took him to San Diego and San Francisco. He graduated from the University of Missouri in Columbia in 1964 earning a Bachelor of Science degree with a major in Business Administration.

Rog chose to retire at age 55 from his work as a stockbroker at A.G. Edwards, Inc. Over the next years, he explored 45 countries in his “Indiana Jones” style, close to the earth. He loved being on the river, gardening, listening to the birds sing and mostly… being with those he loved.

Private Family Graveside Service with full military honors will be held on August 15, 2020 at Our Lady of the Snows Parish Cemetery, Mary’s Home, MO.

To order memorial trees or send flowers to the family in memory of Roger A Tellman, please visit our flower store.