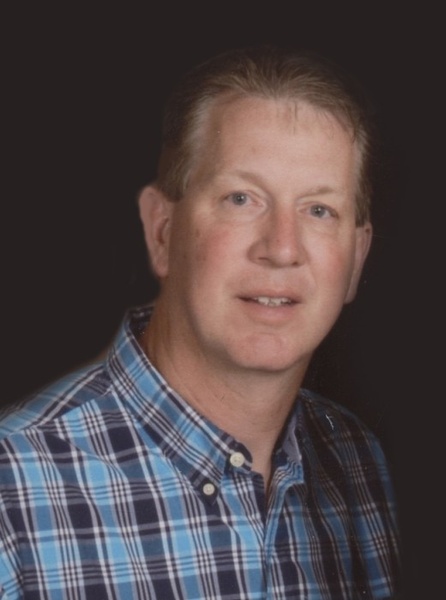 Roger Paul Vogel, 57, of Bonnots Mill, passed away on Thursday, December 19, 2019, at his residence surrounded by his loving family and friends.

Roger was born on August 25, 1962, in Jefferson City, a son to the late Julius and Arbell (Schmid) Vogel.

Roger was a 1980 graduate of Helias High School in Jefferson City.

He was united in marriage to Angele M. Toebben on June 14, 1996, in Taos.  She survives at their residence.

Roger was employed at Gerbes, UPS, and Thriftway but his love of the outdoors led him to establish All Game Taxidermy in 1982.

Roger shared his love of the outdoors with his family and friends.  He enjoyed hunting, fishing, traveling, camping, St. Louis Cardinals baseball, along with coaching and watching his son play baseball.  His greatest passion was his taxidermy work.  His talents were recognized with many awards over the year.  Most recently, he was honored to be inducted to the Missouri Taxidermist Association Hall of Fame for his outstanding contributions to the M.T.A and the taxidermy industry as a whole.  His work is showcased in many homes throughout the United States.

Roger was a member of St. Louis of France Catholic Church in Bonnots Mill.  He was devoted to his family and cherished the times he spent with them.

In addition to his spouse of 23 years, Roger is survived by a daughter, Bethany (Chase) Barbarick of Bonnots Mill; son, Logan Vogel of the home; his siblings, Sam (Mary) Vogel of Gravois Mills, Russell (Diana) Vogel of Jefferson City, Barbara (Howard) Henry of Liberty and Philip (Linda) Vogel of Jefferson City along with many nieces, nephews and friends who were very special to him.

In addition to his parents, Roger was preceded in death by a brother-in-law, Douglas Toebben and his best friend, Danny Brunnert.

In lieu of flowers, expressions of sympathy may be made to the Family of Roger Vogel.

To order memorial trees or send flowers to the family in memory of Roger Paul Vogel, please visit our flower store.