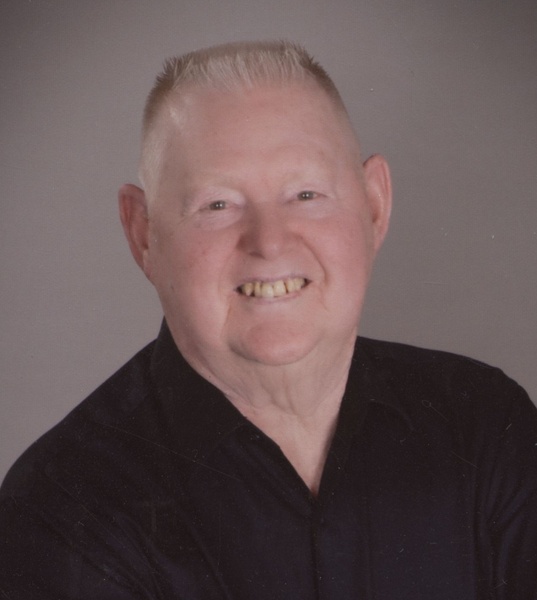 On August 29, 1964, he was united in marriage to Agnes Kamler at Immaculate Conception Catholic Church in St. Louis. Agnes survives at their home.

Roger was employed and later co-owned and operated Ben Voss and Sons Lumber Company in Linn for forty years retiring in 2001. After he sold the lumber business, he went to work for his son James at J Voss Cabinet Shop near Linn.

Roger was a member of St. George Catholic Church in Linn.

Roger enjoyed hunting, dancing, cutting wood on his farm. He enjoyed the classic cars, restoring his 1957 Chevy and going to different car shows. His greatest enjoyment was spending time with family and friends.

In addition to his wife, of 57 years, Roger is survived by: one son, James Voss of Linn; two grandchildren, Marlee Voss and Ben Voss, both of Linn; one brother, Bobby Voss and his wife Jean of Jefferson City; one sister, Betsy Edwards of Jefferson City; and numerous nieces, nephews and an abundance of friends.

Mass of Christian Burial will be held at 11:00 a.m. on Monday, December 20, 2021, at St. George Catholic Church in Linn with Rev. Colin Franklin as the Celebrant. Interment will be in the St. George Parish Cemetery.

To order memorial trees or send flowers to the family in memory of Roger J. Voss, please visit our flower store.