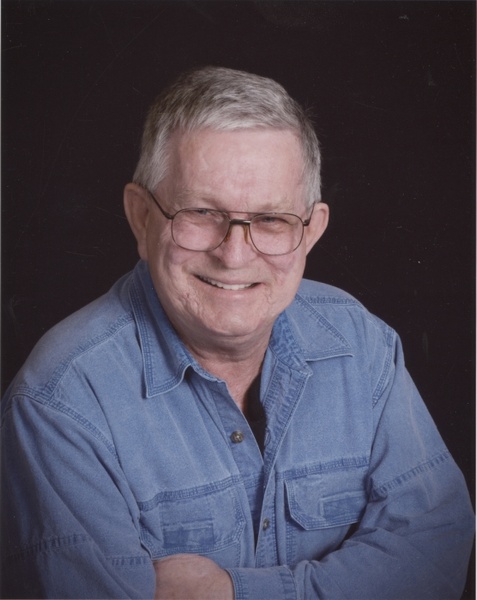 Ronald was born on November 6, 1948, in Linn, a son to the late Raymond and Estella (Hasenbeck) Brandt.

On August 25, 1990, he was united in marriage to Dee Hartley in Linn.  Dee survives at their home.

After getting discharged from the Army, Ronald went to work for King Radio in Olathe, Kansas then he was employed at Unilever in Jefferson City until his retirement.

Ronald was a member of St. George Catholic Church in Linn.

Ronald enjoyed gardening, hunting, and fishing.  He always had a smile on his face and enjoyed watching kids play.

In addition to his wife of thirty years, Ronald is survived by his children, James Clemmer and Tonya Newbound both of Linn, Tina Brandt and Kevin Brandt both of the State of Kansas; six grandchildren, Kaylee Newbound, Kaycee Newbound, Adam, David, Quentin and Samantha; one great grandson, Kayden Newbound; five sisters, Kathleen Yonker, Vickie Lansford, Rhonda Kremer, Christa Daume, and Laura Nestell; special friends, Danny and Edith Kirsch and Ted Haling; along with many nieces, nephews and friends.

Expressions of sympathy may be made to St. George Catholic School.

To order memorial trees or send flowers to the family in memory of Ronald R. Brandt, please visit our flower store.