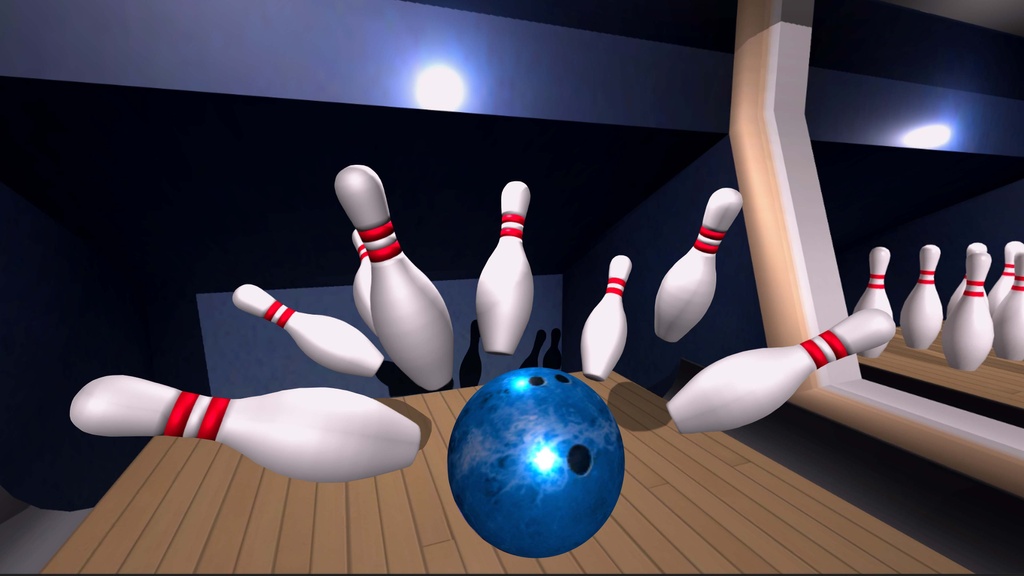 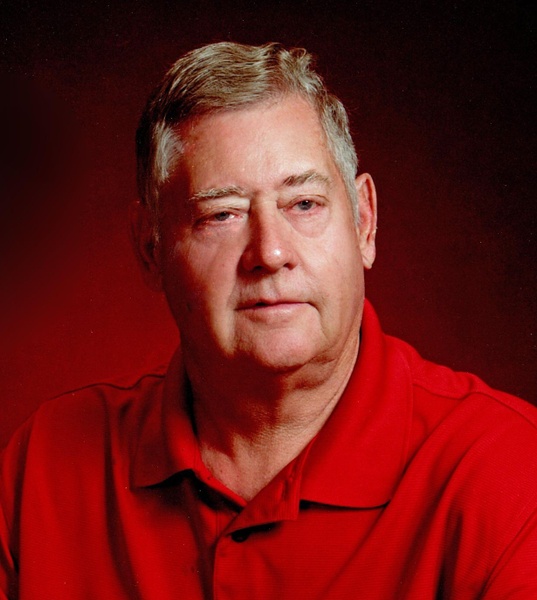 Ron was employed by Central Dairy in Jefferson City for several years before his retirement.

He was a member of Sacred Heart Catholic Church in Rich Fountain and the Knights of Columbus.

In addition to his parents and spouse, Geraldine, he was preceded in death by a brother, Marvin Buscher and a sister, Laverne Moeller.

Mass of Christian Burial will be held at 11:00 a.m. on Tuesday, August 16, 2022, at Sacred Heart Catholic Church with Fr. William Debo as the Celebrant.  Interment will be in Sacred Heart Parish Cemetery.

To order memorial trees or send flowers to the family in memory of Ronald Orel Buscher, please visit our flower store.