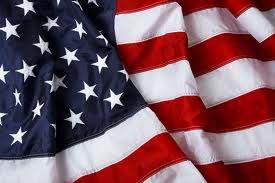 Ron was born April 23, 1938 in Toledo, Ohio, a son to the late Merritt and Nannie Helena (Durham) Strang.

He graduated from Lake High School in Ohio.  Ron served his country in the United States Army from October 1956 to December 1958.

Ron was an election judge for Gasconade County, helped with FOCL Book Sale, and was involved in the American Red Cross and the American Cancer Society.  He was always willing donate his time to various charities and organizations.

Memorial Services will be held at the American Legion Hall in New Haven at a later date.

Expressions of sympathy may be made to the American Red Cross.

To order memorial trees or send flowers to the family in memory of Ronald "Ron" N Strang, please visit our flower store.