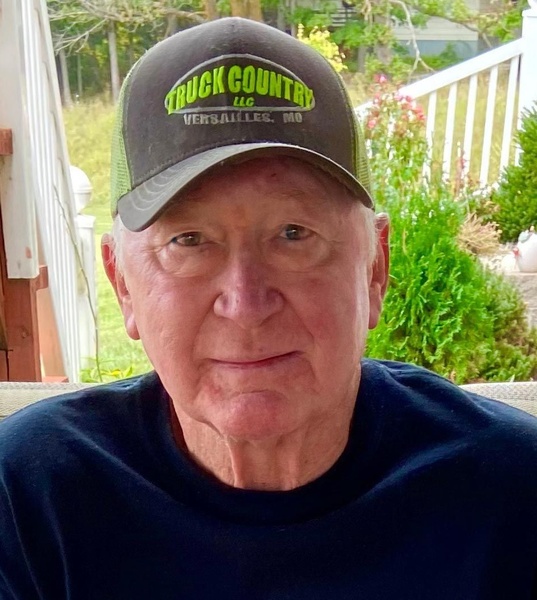 He was united in marriage to Betty Ann Brandt on November 29, 1969, who survives at their home.

Ronnie was a 1969 graduate of Fatima High School.

He was employed with Modine Manufacturing from 1980 to 2015, when he retired to farm.

Ronnie enjoyed deer hunting, farming and took pride in his meticulous lawn. His infectious laugh and exceptional sense of humor were one of kind and left a lasting impact on everyone who knew him. He will forever be remembered for his ability to tell the funniest jokes and carry out the most believable practical jokes. He experienced alot of joy driving around in his Ford Rangers.

He cherished every moment spent with family and friends. Ronnie treasured time with his wife, five kids, 12 grandchildren and siblings. He was a loyal, hardworking man who was a friend to all.

He was preceded in death by his father and mother: Pat and Reath Peters; sister: Margaret “Margie” Gabelsberger; brother: Jack Peters and JD Peters.

In lieu of flowers, it is requested that expressions of sympathy be made to the Super Sam Foundation for cancer research.

To order memorial trees or send flowers to the family in memory of Ronald "Ronnie" Joseph Peters, please visit our flower store.