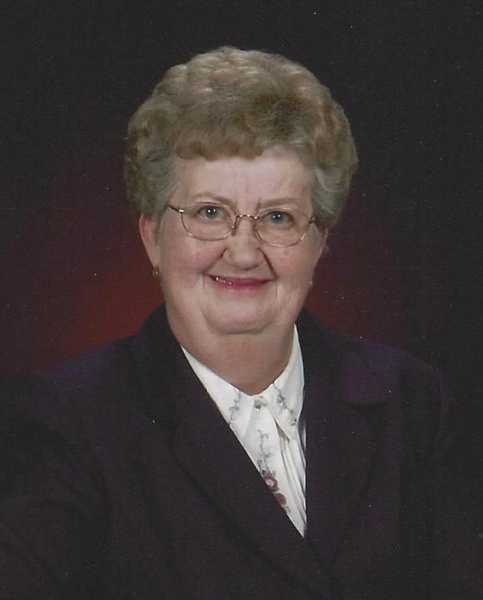 Rose was born May 28, 1941, in Chamois, a daughter to the late Elbert and Viola (Giesing) Ferguson.

Rose was a 1959 graduate of Chamois High School in Chamois.

Rose was employed at Employment Security in Jefferson City for 25 plus years.

Rose was a member of Immaculate Conception Catholic Church in Loose Creek, the St. Ann’s Sodality, where she helped with the funeral luncheons and Red Hatters. She enjoyed quilting, playing bingo, going to the boat, working in her flower garden and spending time with her family.

In addition to her parents and spouse of 40 years, she was preceded in death by a sister, Patricia Ellis and a brother-in-law, Frank Rogers.

Expressions of sympathy may be made to the Immaculate Conception Catholic Church.

To order memorial trees or send flowers to the family in memory of Rose Marie Jaegers, please visit our flower store.