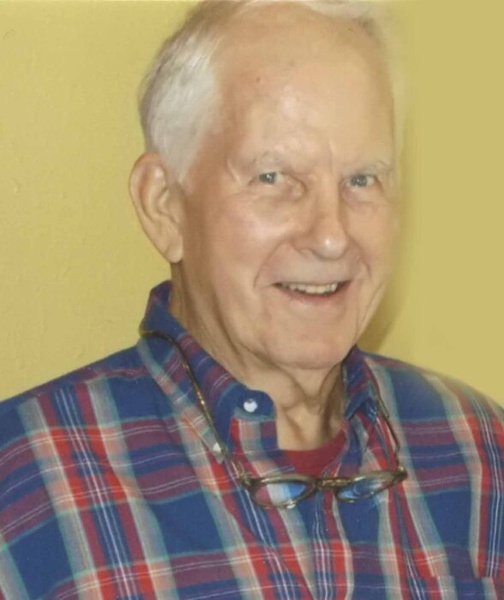 Royce was born on February 9, 1935, in Milwaukee, Wisconsin, a son to the late Harold and Mildred (Schmid) Stafford.

Royce attended Lutheran Schools, the University of Wisconsin in Milwaukee and served in the United States Army and National Guard.

He was past president of the Great Lakes Sport Fishermen Club and was an avid Green Bay Packers fan.

After moving to Missouri in 1986, he started his custom furniture woodworking business, from which he retired in 2012.

On December 21, 1990, he was united in marriage to Donna (Storm) Lange in Jefferson City, who survives in the home.

Other survivors include: one son, Timothy Stafford of Waukesha, WI.; two daughters, Tammie (Geno) Gronewold of Wales, WI. and Tracee (Dwight) Neumann of Mukwonago, WI.; one stepson, Clay Ryan (Karen) Lange of Milwaukie, Oregon; four grandchildren; one half sister and two half brothers, all from Wisconsin.

In addition to his parents, Royce was preceded in death by a son, Todd Stafford, one grandson, a half-sister and a half-brother.

Private Family Service will be held at a later date.  Inurnment will be in the Owensville City Cemetery.

In lieu of flowers, expressions of sympathy may be made to the Alzheimer’s Association.

To order memorial trees or send flowers to the family in memory of Royce William Stafford, please visit our flower store.