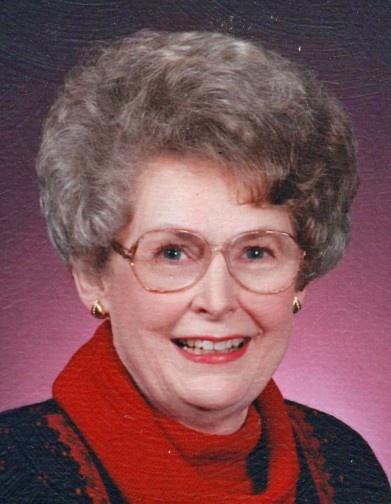 Ruby was born January 15, 1936, in Mountain Park, OK, a daughter to the late George and Lydia (Seba) Krueger. Ruby’s mother died in childbirth and she was taken in by her Uncle George and Aunt Freda Rucker and cared for as an infant. George and Freda later adopted Ruby. They also preceded her in death.

Ruby attained her Masters Degree in Music from the University of Missouri and later taught music at Grandview Elementary School near Kansas City.

Ruby was of the Baptist faith and enjoyed music, playing the piano, traveling and collecting dolls.

Ruby is survived by: a niece, Renee Krueger-Woodward and her husband Todd of Oklahoma City, OK, and a great-niece, Alexsa Krueger Woodward of Dallas, TX, as well as other relatives and friends.

In addition to her parents and her adoptive aunt and uncle, Ruby was preceded in death by: one brother, Earl Krueger and one sister Darlene Reed.

Expressions of sympathy may be made to the Salem Hope Cemetery Association or to the Youth for Christ Organization (www.yfci.org)

To order memorial trees or send flowers to the family in memory of Ruby Jewel Rucker, please visit our flower store.