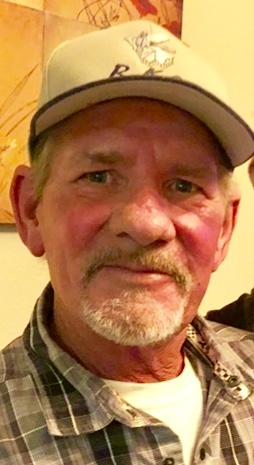 On Thursday, May 20, 2021, Russell Bernard Kliethermes, a son, a loving father of three, a grandfather of two, a brother to nine, an uncle to many nieces and nephews, and a friend to so many, passed away in his home in Hesperia, California at the age of 61.  Russ was born October 9, 1959, in Jefferson City, MO to Clifford and Irene Kliethermes.

Russ graduated from Fatima High School in 1977 and immediately moved to California with the help and support from his sister Linda.   He married Irene O’Crotty in 1982 and were graced with three beautiful children—Justin, Casey and Megan.   In 1994 Russ and Irene parted ways but still continued to be very close and always made their family a priority.

Russ aka (Tut) was a carpenter turned contractor for over 30 years.  He began his career working with his father.  He was a man of many skills, but construction was his passion and he turned that passion into a successful business in California—RK Construction.  He was known to be a hardworking man; yet he always found the time to enjoy life.  Whether it be hunting, fishing, re-building classic cars or just kicking back to watch a movie with his family, or spending time with friends, he made it a point to enjoy the simple things in life.

Russ (Tut) will be truly missed by all the lives he has touched in one way or another.  May he rest in eternal peace!

Visitation will be held from 9:00 to 10:00 a.m. on Saturday, July 10, 2021, at Morton Chapel in Linn with a Celebration of Life Service to follow at 10:00 a.m. with Fr. Anthony Rinaldo officiating.  Inurnment will follow at Immaculate Conception Parish Cemetery in Loose Creek.

Expressions of sympathy may be made to the Family of Russ Kliethermes.

To order memorial trees or send flowers to the family in memory of Russell "Russ" Bernard Kliethermes, please visit our flower store.