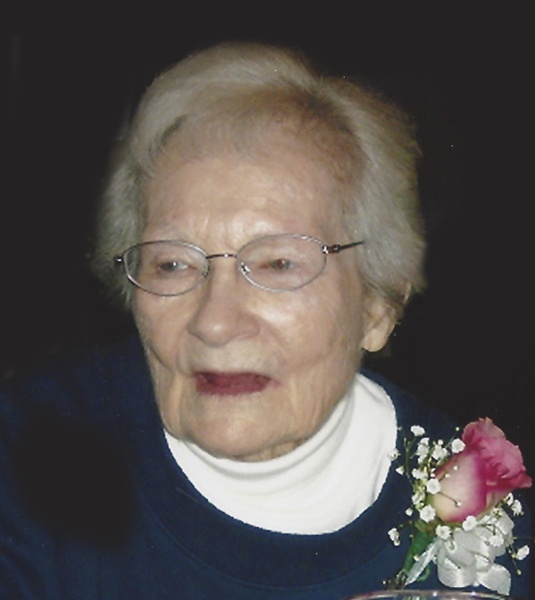 Fern was born January 12, 1920, in Osage County, a daughter to the late Buell and Georgie (Patterson) Ferrier.

Fern was a 1938 graduate of Linn High School and later attended Central Methodist College in Fayette.

Fern was a homemaker and a member of St. John’s United Methodist Church. She also was a member of the Osage County Historical Society where she assisted with the monthly newsletter.

She enjoyed reading, flowers and working in her yard.

Expressions of sympathy may be made to the St. John’s United Methodist Church, Osage County Historical Society or the Linn Garden Club.

To order memorial trees or send flowers to the family in memory of Ruth "Fern" Manley, please visit our flower store.