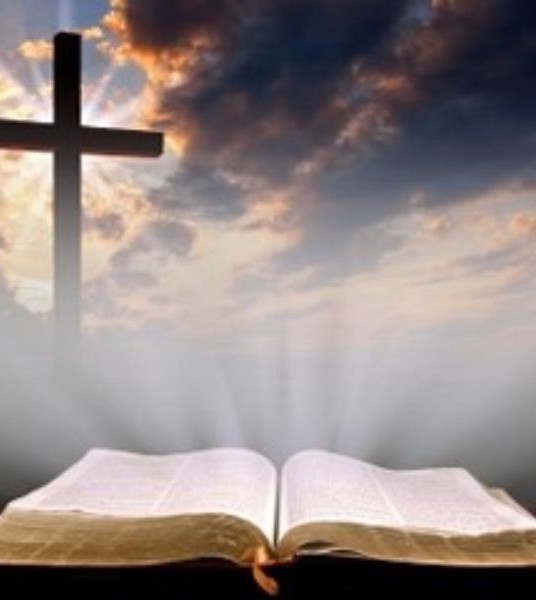 Ruth Katherine Lyon, age 93, of Linn, passed away peacefully Tuesday, December 21, 2021, at her residence with her loving family by her side.

Ruth was born February 10, 1928, in Mint Hill, a daughter to the late William “Bert” and Elsie (Boyce) Herndon.

Her parents had been living in Saline County and they always told Ruth they moved back to Osage County so she wouldn’t be born in a different County than her siblings. Ruth attended Georgetown Country School, Linn High School, Ozark Bible College and Midwestern School of Evangelism in Ottumwa, Iowa.

On July 16, 1948, she became the bride of her minister husband, John R. Lyon in Garden City, Missouri. She was happy and content to join him in the duties of ministry. He preceded her in death on October 17, 2010.

In this ministry, they traveled to many places in the United States for revivals, youth camps, bible schools, hospitals, and nursing homes. They conducted many funerals and weddings with Ruth helping in any way she was needed. Her weekly work at church mostly involved the children. Their longest ministry was in Gasconade where they served for 25 years. While there both Ruth and John were nominated as life members of the Gasconade Bible Society. In later years, John developed Alzheimer’s and she was always involved in his care.

Ruth was baptized in Christian baptism in her youth and was a member of Oklahoma Church of Christ in rural Linn.

Their lives were certainly blessed by their two children, Rebekah “Becky” Thompson and her husband Tom of Linn and Robert “Bobby” Lyon of Fayetteville, Arkansas; two grandchildren, Shane Thompson and his wife Gina of Chamois and Kristina Koch and her husband Aaron of Linn; four great granddaughters, Vidella Koch, Ryann Koch, Sophie Thompson, and Cora Thompson; a sister-in-law, Joyce Herndon; along with many nieces and nephews.

In addition to her parents and spouse of 62 years, she was preceded in death by three sisters, Winiford Shermerhorn, Lucy Pointer, and Lois Branson; and six brothers, Wilbur, Garvin, Ralph, William, Alvin, and Robert “Bob” Herndon.

Expressions of Sympathy may be made to Oklahoma Church of Christ Cemetery.

To order memorial trees or send flowers to the family in memory of Ruth Katherine Lyon, please visit our flower store.