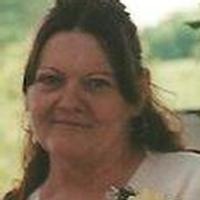 Sandy was born, April 1, 1953, in Jefferson City, a daughter to the late Silas N. and Margie L. (Schmidt) Crocker.

Sandy attended school in Jefferson City and was a homemaker.

Sandy was of the Baptist faith and enjoyed working crossword puzzles. She was also a pet lover.

In addition to her parents, Sandy was preceded in death by two brothers, Stanley and Wayne Crocker and a grandson, Jesse Traxler.

In lieu of flowers, expressions of sympathy may be made to the Crocker family.

To order memorial trees or send flowers to the family in memory of Sandra Crocker, please visit our flower store.