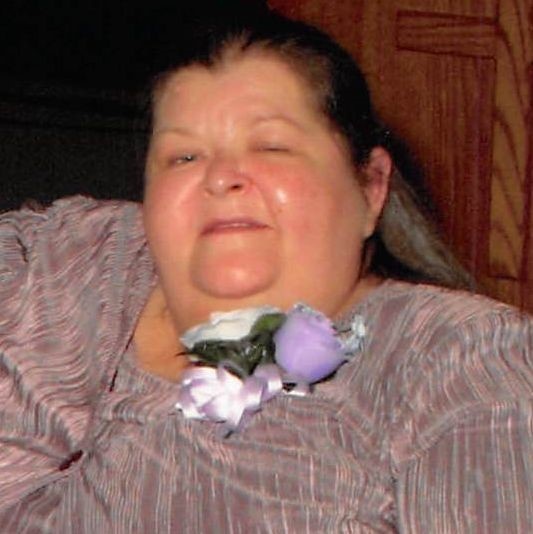 Shirley was born on June 11, 1952, in Vienna, a daughter to the late Lawrence Hutchison and Lena (Backues) Bennett.

Shirley was a 1970 graduate of Maries County R-1 School District in Vienna.  She later earned a degree in office technology at Nichols Career Center in Jefferson City at the age of 40.

On January 15, 1972, she was united in marriage to Robert “Bob” Mitchem at Chamois Church of Christ.  He survives at their residence.

Shirley was employed at Linn Pants Factory, Quaker Window and Central Electric.  She was baptized at Vienna Church of Christ and was a member of Chamois Church of Christ.

Shirley loved to cook and bake desserts with pecan pies being the family favorite.  She enjoyed gardening and canning.  She was the glue that held her family together.  Her greatest enjoyment was spending time with her grandchildren and family.

In addition to her spouse of 47 amazing years, Shirley is survived by: two daughters, Michele Weed and her husband Cliff of Chamois and Dana Buscher and her husband Mike of Chamois; one son, Shawn Mitchem of Chamois; seven grandchildren, Brooke and Paige Weed, Chloe, Braden and Gavin Mitchem and Shane and Bret Buscher all of Chamois, as well as many nieces, nephews and friends.

In addition to her parents, she was preceded in death by: her stepfather, Clarence Bennett; a brother, Bobby Hutchison; two brothers-in-law, John and Andy Mitchem and two nephews, Mark and Ryan Mitchem.

Expressions of sympathy may be made to the Family of Shirley L. Mitchem.

To order memorial trees or send flowers to the family in memory of Shirley L. Mitchem, please visit our flower store.