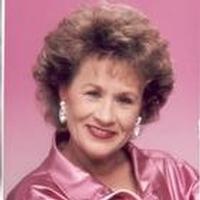 Shirley was born June 30, 1940, in St. Louis a daughter to the late Emil J. and Henrietta (Schulte) Balleydier, Sr.

Shirley attended school in St. Louis and was self-employed for over 30 years. Shirley moved from St. Louis to Cooper Hill in 1971.

In addition to her parents Shirley was preceded in death by one sister, Arlene Hausman and one grandson, Chad Thoenen.

To order memorial trees or send flowers to the family in memory of Shirley E. Rohan, please visit our flower store.