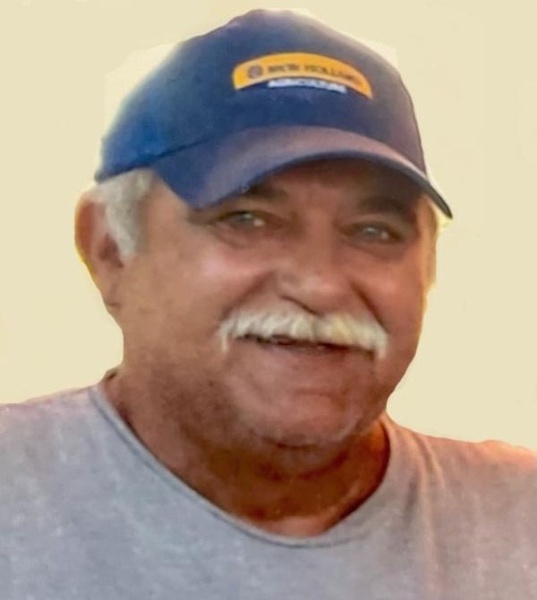 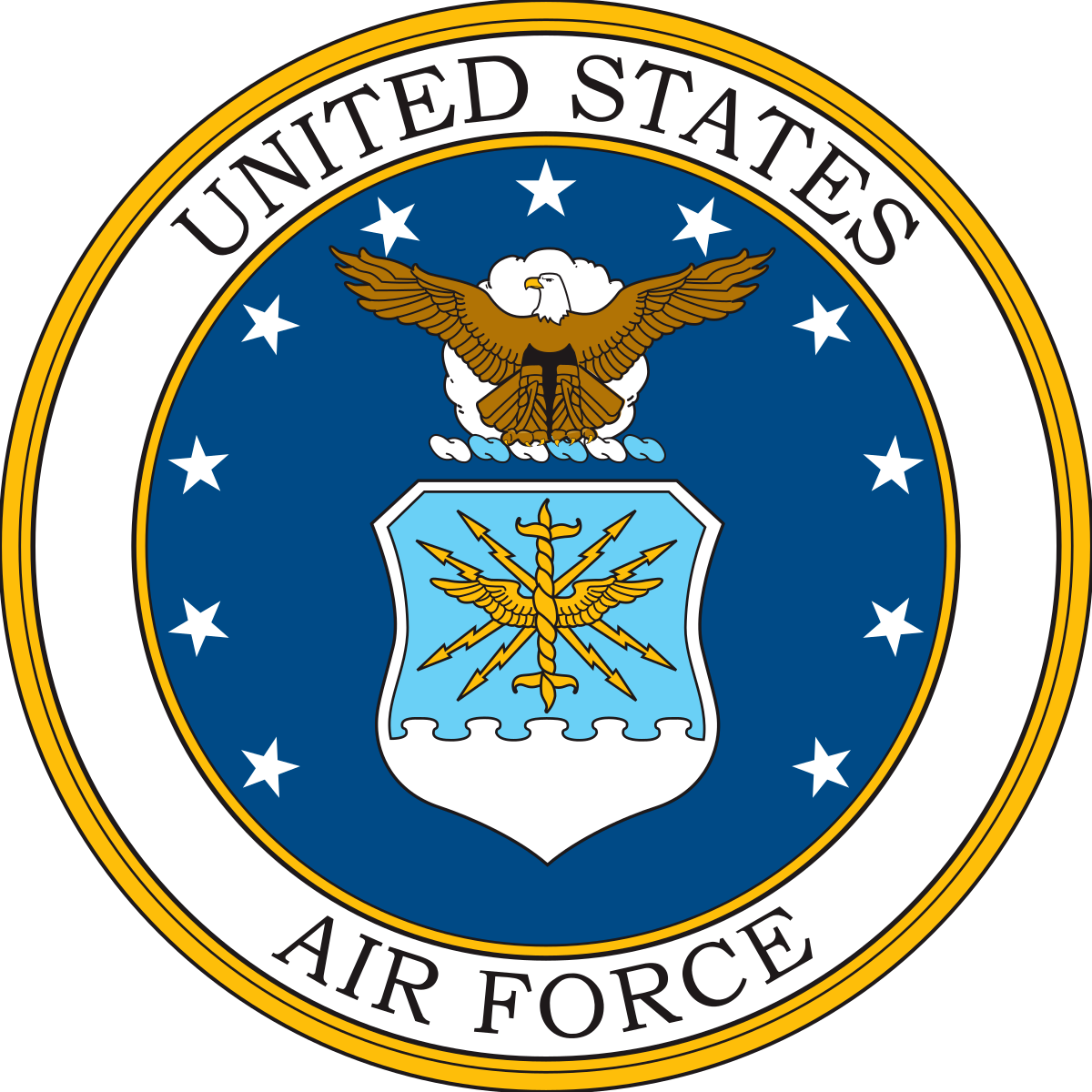 Stanley was born August 27, 1954, in Jefferson City, a son to the late Norbert Dill, Sr. and Florentine (Eisterhold) Dill.

He was a 1972 graduate of Fatima High School, a 1978 graduate of Linn Tech and later attended Nichols Career Center.

Stanley proudly served his country in the United States Air Force from 1972 until 1976.  In the Air Force he worked as a jet engine mechanic and obtained the rank of Sergeant. He was employed as a mechanic for the Missouri Department of Transportation before retiring in 2007.

He was a member of Sacred Heart Catholic Church and the American Angus Association.

Stanley enjoyed farming, raising Angus cattle and going to cattle sales, working on tractors, gas, diesel and jet engine motors.  Stanley was not afraid to tear into any engine.  In his younger years, Stanley enjoyed bow hunting and always loved to share in other family members harvest when they returned from the hunt.  He was a book of knowledge and the family depended on him for answers to their many questions.  Stanley was a dedicated worker and always thought of others before himself.  He encouraged everyone to further their education.

Mass of Christian Burial will be held at 10:00 a.m. on Friday, September 30, 2022, at Sacred Heart Catholic Church with Fr. William Debo as the Celebrant.  Interment will be in the Sacred Heart Parish Cemetery with full military honors.

To order memorial trees or send flowers to the family in memory of Stanley Joseph Dill, please visit our flower store.