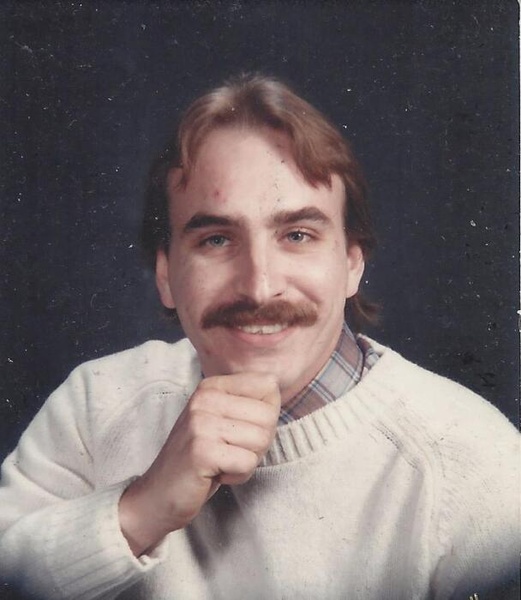 Steve was born on October 19, 1959, in Jefferson City, a son to the late James LeRoy Laffoon and Reta (Baumgartner) Laffoon-Dennis.  Reta survives in Linn.

Steve was a 1978 graduate of Hazelwood Center High School in Florissant.  He also graduated from Linn State Technical College, Lincoln University in Jefferson City and University of Missouri in Rolla.

Steve was employed as a Civil Engineer for the Federal Highway Department.

Steve was a member of St. George Catholic Church in Linn.

Steve was an avid hunter.  He also enjoyed gunsmithing, playing games on the computer, visiting with friends, talking about politics, and enjoying the peacefulness of living in the country surrounded by wildlife along with his animals.

In addition to his mother, Steve is survived by his brother, Sam Laffoon and his wife Michelle of Linn; stepsister, Heather Irvin and her husband Lance of Jefferson City; step granddaughter, Corrie Lynn Evans of Jefferson City along with many friends.

In addition to his father, Steve was preceded in death by a sister, Donna Laffoon and a brother, Scott Laffoon.

Mass of Christian Burial will be held at 1:00 p.m. on Monday, July 12, 2021, at St. George Catholic Church in Linn with Fr. Colin Franklin as Celebrant. Interment will be in the Pointers Creek Cemetery.

Expressions of sympathy may be made to Pointers Creek Cemetery or St. George Catholic Church.

To order memorial trees or send flowers to the family in memory of Steve Laffoon, please visit our flower store.