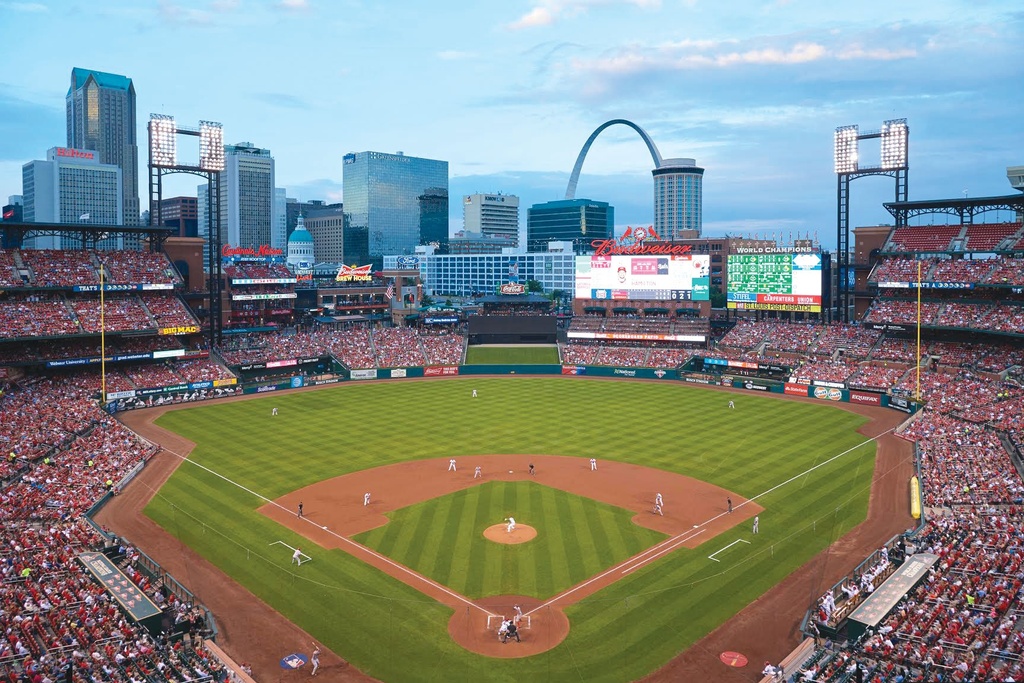 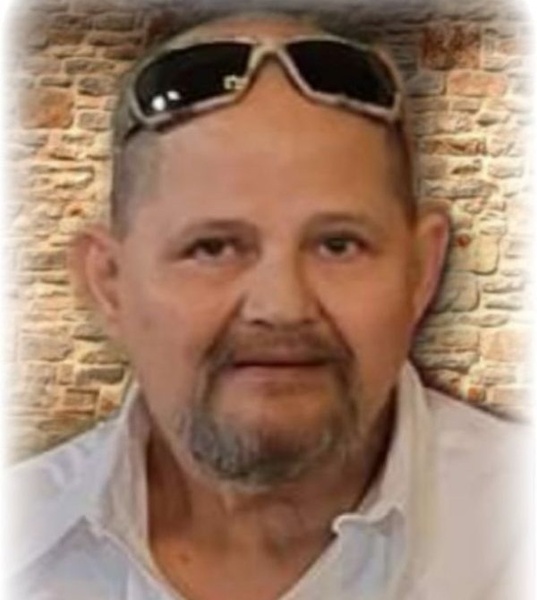 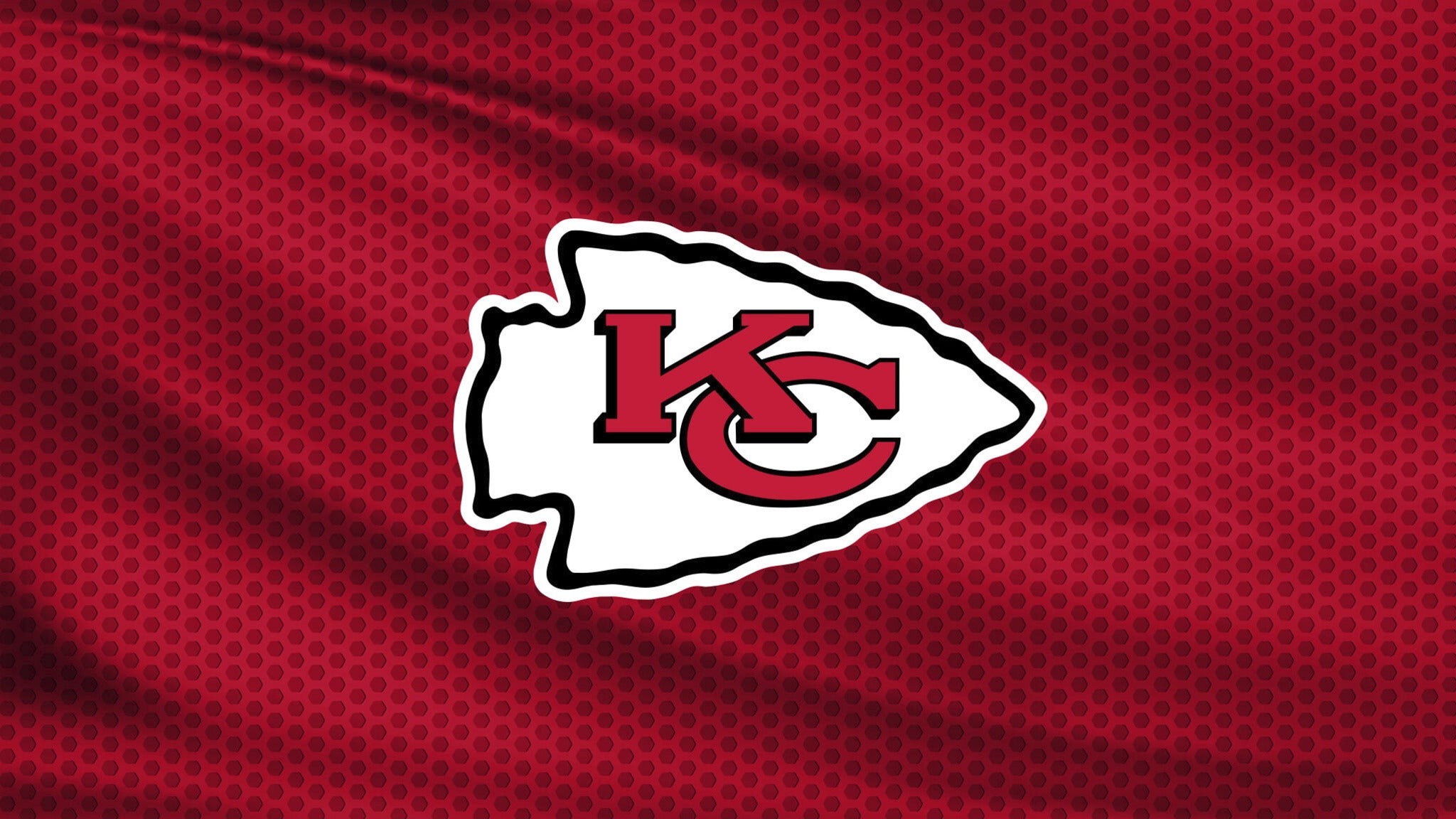 Steve was employed as a sprinkler fitter in St. Louis. He was a member of Sprinkler Fitters Union Local #669.

He enjoyed watching the St. Louis Cardinals and Kansas City Chiefs, NASCAR, bar-b-ques, family get togethers and spending time with his grandchildren.

In addition to his parents, he was preceded in death by a sister, Norma Lee Helmig; one brother, Terry Pointer; a nephew, Taylor Pointer; and a great niece, Jovie Maasen.

Funeral Services will be held at 11:00 a.m. on December 4, 2021, at Morton Chapel in Linn. Interment will be in the Community of Christ Cemetery in Linn.

Expressions of Sympathy may be made to the Pointer Family.

To order memorial trees or send flowers to the family in memory of Steven "Steve" P. Pointer, please visit our flower store.