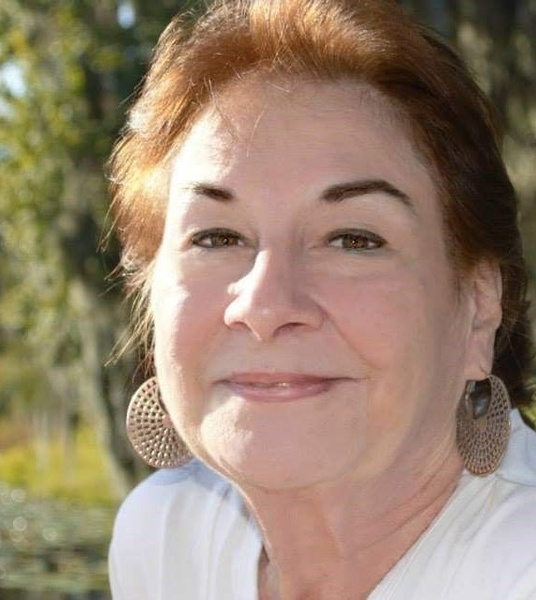 Susan Lee Smith, age 77 of Sturgeon, formerly of Linn, passed away Monday January 24, 2022, at her residence.

Susan was born September 6, 1944, in Hermann, a daughter to the late Arthur Lee and Elsie Odessa (Blackwell) Helmers.

On October 5, 1961, she was united in marriage to Roy L. Smith in Montgomery City. He survives of their home in Sturgeon.

Susan was employed at Chesbrough/Ponds (Unilever) in Jefferson City for 25 years.

She enjoyed playing Canasta, traveling, hosting parties, and spending time outside on her deck.

In keeping with Susan’s wishes she will be cremated, and no services are planned.

Expressions of sympathy may be made to Ronald McDonald House of Columbia or Central Missouri Humane Society in Columbia.

To order memorial trees or send flowers to the family in memory of Susan Lee Smith, please visit our flower store.