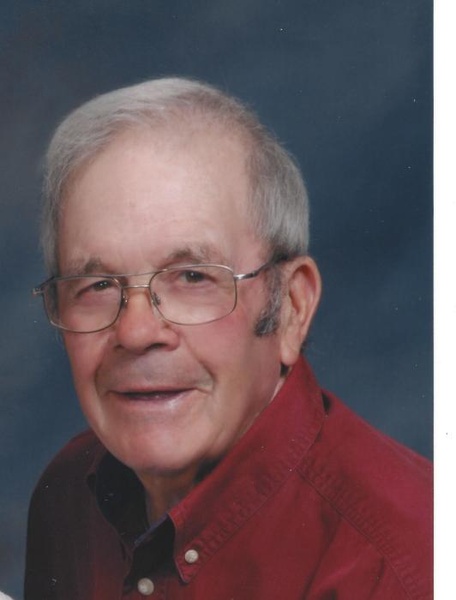 Sylvester W. Muenks, 81, of Loose Creek, passed away Sunday, November 17, 2019, at Westphalia Hills.  Sylvester battled the effects of Progressive Supranuclear Palsy, a lengthy and debilitating illness that controlled his life for years.

Sylvester was born January 24, 1938, in Loose Creek, a son to the late Ben and Cora (Orscheln) Muenks.

Sylvester was a 1955 graduate of Fatima High School. He proudly served in the National Guard.

On August 27, 1960, he was united in marriage to Mary Lou Wilbers at Immaculate Conception Catholic Church in Loose Creek.  She survives at their home.

Sylvester enjoyed working hard to provide for his family.  He was a successful farmer caring for the family farm where he was born and raised.  Sylvester was also a truck driver.  He proudly drove for many local farmers and businesses including:  Muenks Feed Mill, Ben Haslag, John Robertson, Osage Shavings, and Peters Turkey Farms. He also drove for Orscheln Freight Line and Roadway Express for 35 years.  He enjoyed playing six-handed pitch, listening to the St. Louis Cardinals, traveling to Branson to watch the shows, and just being with his family.  Sylvester was known for his fun and mischievous spirit, his love for jokes whether telling or receiving them, and his fondness for sweets of any kind.

Sylvester was a very devoted member of Immaculate Conception Catholic Church in Loose Creek and a member of Teamsters Local #833.

In addition to his parents, Sylvester was preceded in death by one son, Bryan Muenks; granddaughter, Jessica Kremer, a brother-in-law, Raymond Luebbert and a Godson, Travis Muenks

Expressions of sympathy may be made to the Immaculate Conception Renovation Fund.

To order memorial trees or send flowers to the family in memory of Sylvester W. Muenks, please visit our flower store.