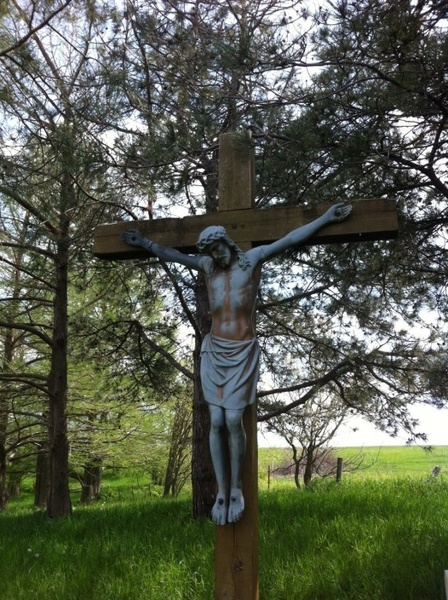 She was born November 15, 1939, in Loose Creek, a daughter to the late Herbert and Gertrude (Muenks) Porting.

Sylvia attended grade school at Immaculate Conception in Loose Creek and was a 1957 graduate of Fatima High School.

On September 3, 1960, she was united in marriage to William “Bill” Joseph Roling at Immaculate Conception Catholic Church in Loose Creek.  He preceded her in death on March 5, 2004.

Sylvia was employed with Bell Telephone, Ramada Inn, Oscar’s Steakhouse, and she retired from the Missouri National Guard.

Sylvia was a life-long member of Immaculate Conception Catholic Church in Loose Creek where she was involved with the church choir, the Hospitality Committee, pie and bread chairperson for their annual picnic, and a member of St. Ann’s Sodality.  Sylvia and her husband, Bill, were members of the Loose Creek Community Club and were involved in planning the Loose Creek Community Center.  She was also a member of St. Mary’s Auxiliary where she served as Cake Chairman for their annual Ice Cream Social.

She enjoyed sewing, cooking, baking pies, working in her flower garden, making lap robes, and loved living on the farm that she was raised on along with her cats and dogs. Sylvia and Bill taught their children to be independent and have a strong work ethic.  Her greatest joy was spending time with her grandchildren and great grandchildren and was known to many as “Granny”.

In addition to her parents and spouse of 43 years, Sylvia was preceded in death by four brothers, Arthur, Allen, Richard, and Charles Porting; one sister, Grace Jansen; one brother-in-law, Albert Jansen; and one sister-in-law, Catherine Porting.

In lieu of flowers, expressions of sympathy may be made to the Immaculate Conception School or Osage County Special Services.

To order memorial trees or send flowers to the family in memory of Sylvia Roling, please visit our flower store.