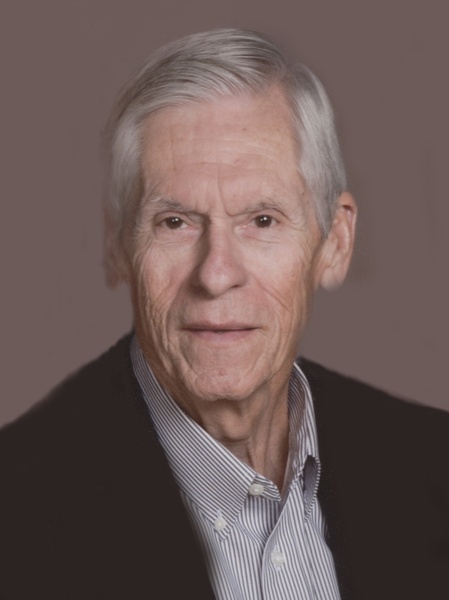 On June 30, 1962, he was united in marriage to Betty Gerschefske at Pilgrim Lutheran Church in Freedom, Missouri. She survives of the home.

Terry worked for several years as a women’s shoe designer for International Shoe Company. One of his highlights was designing a pair of shoes for Jackie Kennedy. In 1963, he moved to Monett and went to work for the Jumping Jacks Shoe Company where he designed children’s shoes. Later he owned and operated Freedom Products. After retirement, Terry worked as a volunteer at the Calvary’s Gift in Jefferson City.

Terry was a member of Trinity Lutheran Church in Jefferson City, Jaycees, and served as the Vice President of the Quarterback Club when he lived in Monett.

Funeral Services will be held at 11:00 a.m. on Thursday, November 14, 2019, at Trinity Lutheran Church in Jefferson City with Pastor Samuel Powell officiating.

In lieu of flowers, expressions of sympathy may be made to the Calvary Lutheran High School in Jefferson City.

To order memorial trees or send flowers to the family in memory of Terry Keith Homfeldt, please visit our flower store.