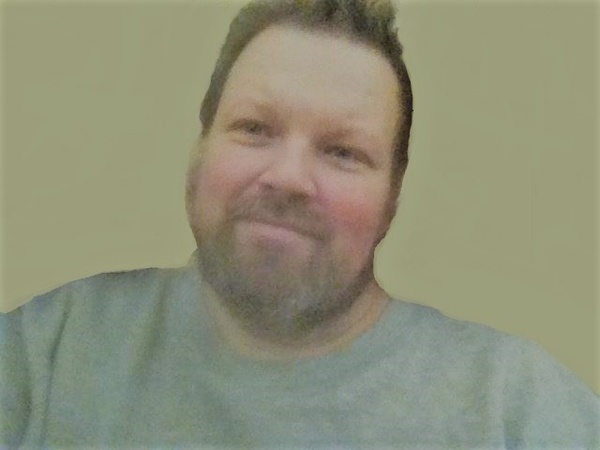 Terry was a 1978 graduate of Hobart High School. He also received his Auto Mechanics Degree from Linn State Technical College.

He was employed at US Rents It in Jefferson City and was also a head mechanic at Casper’s Conoco in Linn.

Terry was a gun enthusiast. He enjoyed tinkering on cars, watching wrestling, singing karaoke and loved his cats, especially Mittens and Blackie.

Terry is survived by three nieces, Sue Lindsey and her husband Brian, Brandy Kempker, and Shannon Smith and her husband Willard, all of Jefferson City; along with many great nieces and nephews.

In addition to his parents, Terry was preceded in death by two brothers, Merle Robert “Bob” Matthews and William Ray “Bill” Matthews and a niece, Melinda Matthews.

In lieu of flowers, expressions of sympathy may be made to Alzheimer’s Association.

To order memorial trees or send flowers to the family in memory of Terry Matthews, please visit our flower store.