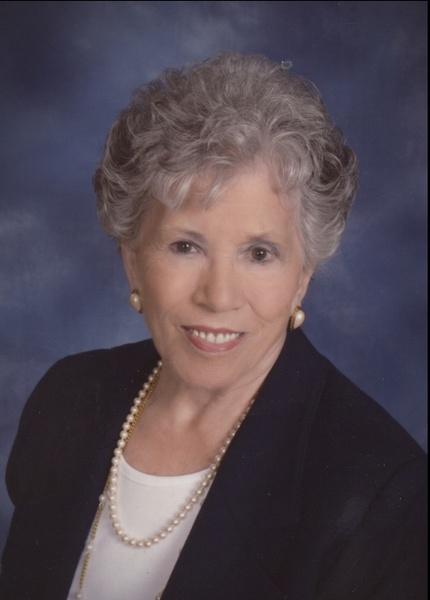 Tessie Marie Gentges, age 90 of Linn, passed away on Tuesday, October 6, 2020, at her daughter’s residence surrounded by her loving family.

Tessie was born August 7, 1930, in Vienna, a daughter to the late Peter J. and Clora (Gray) Haggerty.

Tessie was employed at Scholastic in Jefferson City and later as a cashier at Wallis Oil Company retiring in 2003.

In addition to her parents and spouse, she was preceded in death by: three sisters, LaDonna Buscher, Mary Catherine Haggerty, and Virginia Stratman; one brother, Harold Haggerty; and a brother-in-law, Marvin Buscher.

Expressions of sympathy may be made to the Good Shepherd Food Pantry or St. George Catholic Church in Linn.

To order memorial trees or send flowers to the family in memory of Tessie Marie Gentges, please visit our flower store.