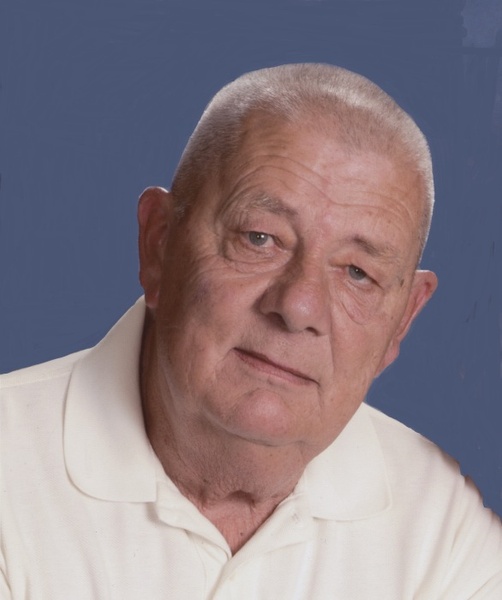 Ted was born October 28, 1949 in Freeburg, a son to the late Linus James and Erma Ann (Neuner) Hasenbeck.

Ted attended grade school at Holy Family School in Freeburg. He graduated from Fatima High School in 1968 and Lincoln University in 1978 with a Bachelor of Science in Education degree. He proudly served his country in the United States Army during the Vietnam Conflict.

On October 25, 2003, he was united in marriage to Shirley Ann Muenks at White Stone Inn in Rich Fountain. On October 23, 2010, Ted and Shirley renewed their marriage vows at Sacred Heart Church. Their marriage was blessed by Fr. Phil Niekamp. She survives of their home.

Ted retired after 21 years of service from Department of Secondary Education as a Disability Claims Determination Supervisor.

He was a member of Sacred Heart Catholic Church in Rich Fountain, American Legion Paul Hasenbeck Post #0317, VFW Post 8045 in Argyle and a former member of Zig Zag slow pitch team in Freeburg.

Ted enjoyed spending time at the Hasenbeck Ranch, cutting wood, gardening, hunting, reading, his beagle dogs, and studying history of the Civil War, WW II, and Vietnam war. However, spending time with his beagle, Two Bits and lollygagging were his favorite activities.

In addition to his parents Ted was preceded in death by one brother, Gerald Hasenbeck and a sister, Mildred Schulte.

Visitation will be held from 9:00 a.m. to 11:00 a.m. on Saturday, December 12, 2020, at Sacred Heart Catholic Church Rich Fountain. Mass of Christian Burial will follow at 11:00 a.m. with Fr. William Debo as the celebrant. Interment will be in Sacred Heart Parish Cemetery with full Military Honors.

To order memorial trees or send flowers to the family in memory of Theodore "Ted" James Hasenbeck, please visit our flower store.