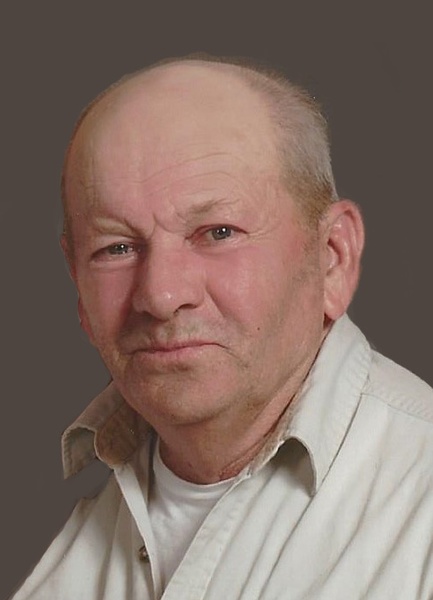 On June 6, 1966, he was united in marriage to his high school sweetheart Betty Ann Dresel at Sacred Heart Catholic Church in Rich Fountain.  She survives at their home.

Tom worked for over 25 years as a self-employed Home Repair Business retiring in 2002.  He was also a cattle farmer.

Tom was a member of Sacred Heart Catholic Church and Alcoholics Anonymous.

He enjoyed collecting clocks, working with his cattle, and traveling. Tom was very proud of being a 45-year recovering alcoholic and loved helping those with the same addiction. His greatest joy in life was spending time with his family especially his grandchildren and great grandchildren where he was affectionately known as “PoPo”.

In addition to his spouse of 53 years, Tom is survived by: two daughters, Judy Redel and her husband Joe of Jefferson City and Jane Farrell and her husband Shawn of Warrensburg; a brother, Sam Kremer and his wife Susie of Bonnots Mill; one sister, Rita Mantle of Bonnots Mill; five grandchildren, Brett (Allison) Redel, Lauren Redel, Morgan (Blake) Drenon, Cassandra Farrell and Grant Farrell; two great grandchildren, Gabriel Redel and Bradlee Drenon; along with many nieces, nephews and friends.

In addition to his parents Tom was preceded in death by a brother, Jimmy Kremer and a sister, Maxine Tichelkamp.

Mass of Christian Burial will follow at 11:00 a.m. with Fr. William Debo as the Celebrant.  Interment will be in the Sacred Heart Parish Cemetery.

Expressions of sympathy may be made to Alcoholics Anonymous or Goldschmidt Cancer Center.

To order memorial trees or send flowers to the family in memory of Thomas "Tom" P Kremer, please visit our flower store.