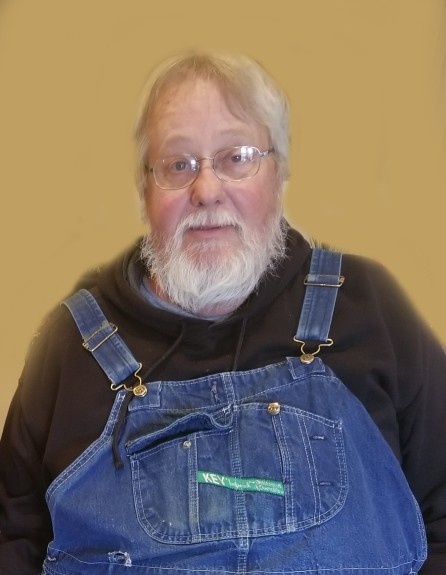 Tom was born February 2, 1954, in Rolla, a son to Frank Shasserre who survives of Cuba and the late Georgetta “Chick” Kamler.

Tom was a 1972 graduate of Cuba High School and later received his B.S. in Agricultural Science from the University of Missouri.

Tom worked as an area real estate appraiser, owning and operating his own business, Osage Appraisals, before retiring.

On February 12, 1994, Tom was united in marriage to Marsha Hassler at the Oklahoma Church of Christ. Marsha survives of the home.

Tom was an active member of the Oklahoma Church of Christ serving as a deacon and treasurer.

He enjoyed fishing, gigging on the Gasconade river, farming, coaching his children’s basketball teams and most importantly, spending time with his family.

Expression of sympathy may be made to the Oklahoma Church Cemetery Fund.

To order memorial trees or send flowers to the family in memory of Thomas "Tom" James Shasserre, please visit our flower store.