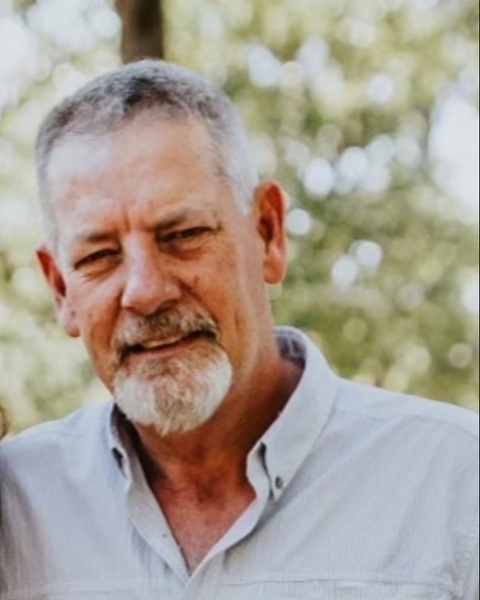 Tim G. Neuner, age 61, of Rich Fountain, passed away Saturday, October 1, 2022, at his home with his loving family holding him tight. His home… the place he loved the most and was so proud of.  He went peacefully and without a fuss, just the way he would have wanted. We most certainly wish it had not happened so soon or so suddenly, but God’s work is mysterious.

Tim was born August 30, 1961, in Jefferson City, a son to the late and great George and Mary Jane (Bax) Neuner.  He modeled his life in their honor, following in their footsteps with faith and family coming first always.

On July 26, 1980, he was united in marriage to his forever love, Cynthia Mengwasser, at Sacred Heart Catholic Church in Rich Fountain.  His love for her was never ending; she was his light, his calm, his everything.  Cindy survives at their home.

Tim enjoyed everything he did. He made it a point to.  He was a teacher, not by trade but by choice.  If you were around him for long, you were going to learn something.  He taught his children and his grandchildren by example, the right way, with love, guidance, and a bit of discipline.  He would really light up when fishing, squirrel hunting, deer hunting, and throwing any ball around in the front yard with his grandkids.  He was the biggest fan for his grandkids at any of their sporting events, making it to every game he could.  Family was so important to Tim - he lived for them - but his friends were always there, too.  His countless friends were entertaining to say the least, and they passed their time shooting the breeze, solving the world’s problems, playing music, cutting wood, and making ponus, jerky, and relish.

He was a member of Sacred Heart Catholic Church, where he was one of the founding members of the Sacred Heart Endowment Fund. He was also a member of the Gasconade Bottom Boys Band and the Rich Fountain Knights of Columbus Council #10690.

Tim worked tirelessly for his family his whole life.  During his career, he was employed with Missouri Builders, John Gelhert Construction, State Technical College, and has been serving as Osage County Treasurer since January 2007.

In addition to his parents, Tim was preceded in death by his granddaughter, Elizabeth Jane Stuckenschneider; infant twin sisters; a sister-in-law, Jeanne Neuner; and a brother-in-law, Don Schwartze.

Mass of Christian Burial will be held at 11:00 a.m. on Friday, October 7, 2022, at Sacred Heart Catholic Church with Fr. William Debo as the Celebrant.  Interment will be in the Sacred Heart Parish Cemetery.

Expressions of sympathy may be made to the Sacred Heart Endowment Fund.

To order memorial trees or send flowers to the family in memory of Tim G. Neuner, please visit our flower store.