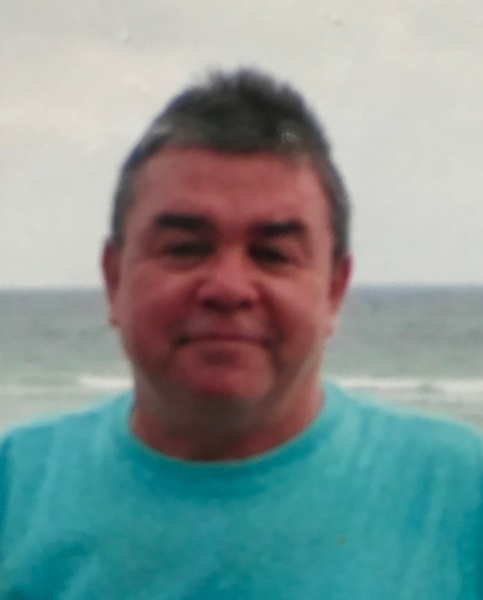 Tim was born November 10, 1958, in Geneva, Alabama.  He graduated from Wicksburg High School in Wicksburg, Alabama.  Tim attended Marion Military Institute in Marion, Alabama and the University of Alabama-Birmingham.  He was passionate about the sport of football both as a player in high school and college, and as an avid Alabama Crimson Tide football fan-RTR.

Tim was employed over 30 years in healthcare, primarily as an MRI technologist.

On June 3, 1994, Tim was united in marriage to Emily Lock in Brunswick, Georgia.

In keeping with Tim’s wishes, he will be part of a Boston University/Concussion Legacy Foundation research study, facilitating research, treatment and hopefully a cure for CTE.  Private family services will be held at a later date in Alabama.

Those wishing to make a memorial contribution may do so to the charity of their choice, or the St. Mary’s Foundation Medication Assistance Fund, 2505 Mission Drive, Jefferson City, MO 65109.

To order memorial trees or send flowers to the family in memory of Timothy "Tim" Scott Aughtman, please visit our flower store.