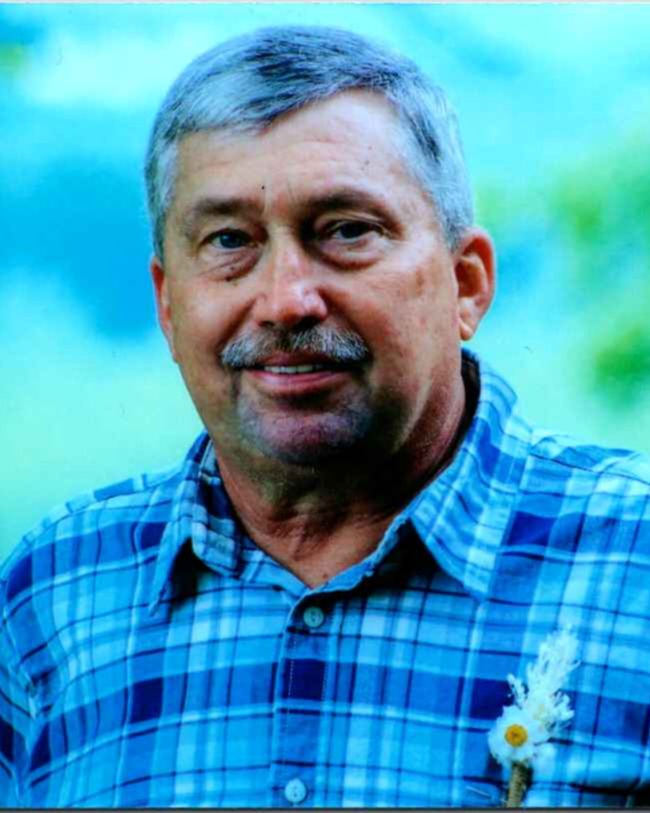 Tommy “Tom” Dale Roark, age 59 of Linn, passed away on Friday, January 13, 2023, at his residence surrounded by his loving family.

He was a 1982 graduate of Linn High School and started his working career as a pressman at Von Hoffman Press. He later worked for Tim Helmig Backhoe Service, who contracted with the Conoco Phillips 66 pipeline and most recently he was a contract worker for High Ridge Corrosion Service.

On May 21, 2022, Tom was united in marriage to Cathy McCuskey in Bonnots Mill. She survives of the home.

Tom was a member of the NRA, a former member of the Osage Trail Riders Club, and the Old Farm Shooters Club. He was also the owner and operator of the Roark Deer Camp.

Tom was an avid outdoorsman, enjoying hunting, fishing, gardening, canning, and spending time with his mules while working on the farm. He also loved boating on the Osage River in the houseboat he built. He enjoyed processing meat in his shop for his family and friends where he made his famous deer sausage.  Tom also loved making his homemade wine with Elderberry being his specialty. He enjoyed woodworking with one of his final projects being the timber frame addition he was completing using logs he cut from his farm. His greatest joy was spending time with his family, especially his grandsons Nolan and Luke, and teaching them the skills he had learned.

Tom was preceded in death by one sister, Debbie Scheulen.

In lieu of flowers, expressions of sympathy may be made to the Healing Horses Therapeutic Riding Program.

To order memorial trees or send flowers to the family in memory of Tommy "Tom" Dale Roark, please visit our flower store.