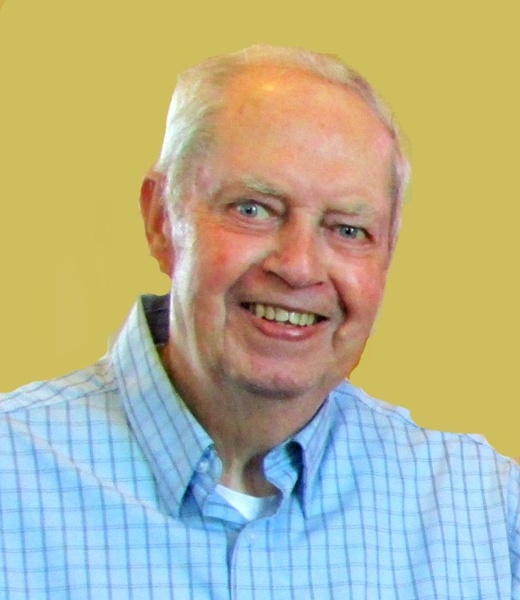 William “Bill” L. Eickhoff, age 82 of Loose Creek, passed away on Tuesday, May 4, 2021, at SSM Health St. Mary’s in Jefferson City surrounded by his loving family.

Bill attended Immaculate Conception School in Loose Creek and was a 1957 graduate of Fatima High School in Westphalia.  Bill served his country from 1957 until 1961 in the Missouri National Guard and Army Reserves.

On April 29, 1961, he was united in marriage to Irene Williams at Immaculate Conception Catholic Church in Loose Creek.  She preceded him in death on August 10, 2007.

Bill was employed by John Robertson Farms in Loose Creek and with Loose Creek Feed until 1967.  He then went to work in residential and commercial construction for the next 38 years until his retirement in 2005.

He was a member of Immaculate Conception Catholic Church in Loose Creek and American Legion Post #5 in Jefferson City.

Bill was an avid St. Louis Cardinal fan, enjoyed building bird houses and feeders, and going on golfing vacations with his family.

In addition to his parents and spouse of 46 years, Irene, Bill was preceded in death by: a son, Dennis Eickhoff, a daughter, Linda Propst and a grandson, Colin Propst.

Expressions of sympathy may be made to Immaculate Conception School Foundation.

To order memorial trees or send flowers to the family in memory of William "Bill" Leo Eickhoff, please visit our flower store.