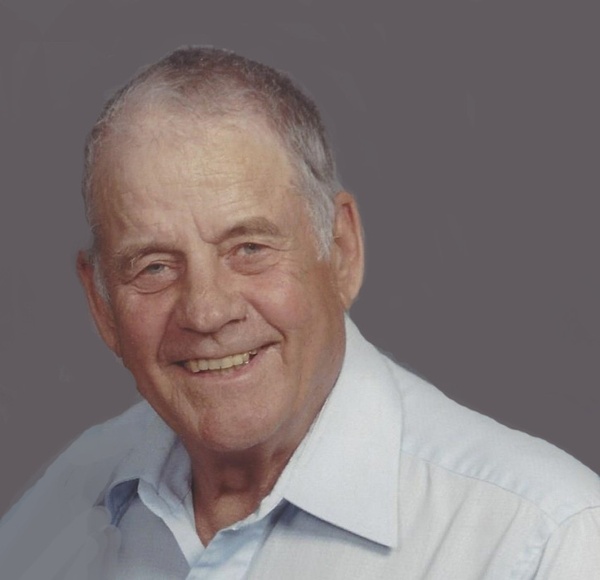 William “Bill” Kirsch, age 88, of Linn, passed away on Thursday, May 7, 2020, at his residence surrounded by his loving family.

Bill was born August 3, 1931, in Schell City, Missouri, a son to the late Theodore and Antonia (Maus) Kirsch.

On April 21, 1951, he was united in marriage to Clara Marie Dudenhoeffer at Our Lady Help of Christians Catholic Church in Frankenstein.  She preceded him in death on April 28, 2008.

Bill was a truck driver, raised turkeys and chickens and worked for Thoenen Construction as a carpenter.

Bill enjoyed deer and rabbit hunting, gardening, going to casino’s, playing Preference, socializing with people and fishing.  His largest catfish was caught in the Missouri River and weighed 75 lbs.  He was also featured on Rod’s Big Ol’ Fish program several times.  When Bill was 16, the Kansas City Royals called him to try out for the team as a pitcher but under the circumstances he had to stay home.  His greatest joy came from spending time with his family.

In addition to his parents and spouse of 57 years, Bill was preceded in death by six brothers and eight sisters.

Private Family Services will be held with interment in St. George Parish Cemetery.

Expressions of sympathy may be made to St. George Renovation Fund.

To order memorial trees or send flowers to the family in memory of William "Bill" Kirsch, please visit our flower store.