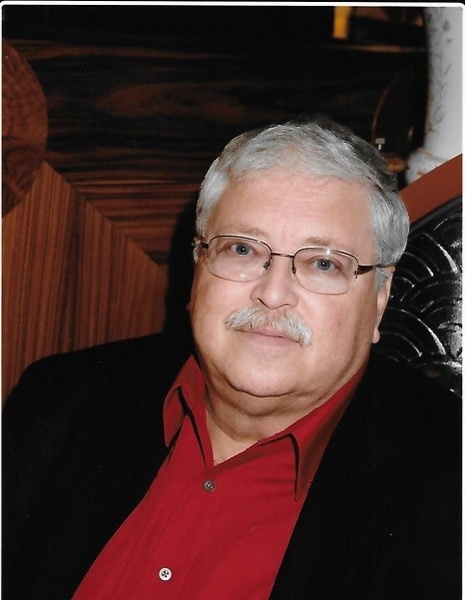 Bill was a graduate of Hobart High School and later graduated from Linn State Technical College. He was a veteran of the United States Army.

While living in Indiana, Bill was employed as an electrician for Inland Steel in Chicago and Bishop Knoll in Hammond, IN. After moving to Mint Hill, he was employed as the director of the HVAC program at Linn State Technical College until his retirement in 2011.

In addition to his parents and spouse of 42 years, Bill was also preceded in death by a brother, Robert “Bob” Matthews.

Funeral Services will be held at 11:00 a.m. on Friday, December 15, 2017, at Morton Chapel in Linn. Interment will follow in the Shirley Mint Hill Cemetery with full Military Honors.

Expressions of sympathy may be made to the Shirley Mint Hill Cemetery Fund.

To order memorial trees or send flowers to the family in memory of William "Bill" R. Matthews, please visit our flower store.