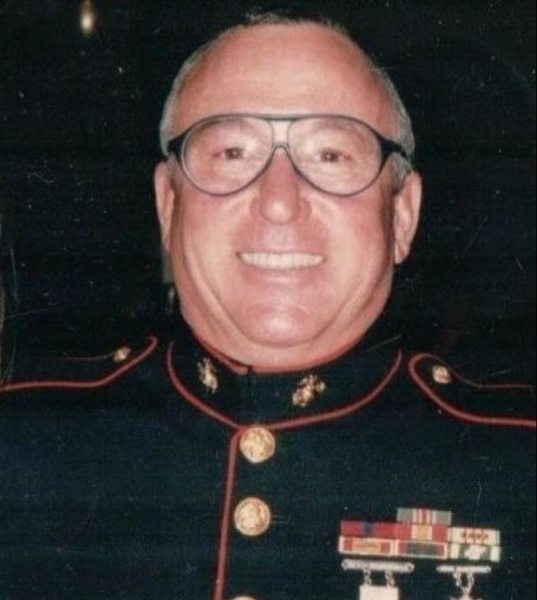 Bill served in the United States Marine Corps 1965 to 1968, including a tour in Vietnam with the 1st Marine Airwing attached to the 1st Marine Division during 1967 to 1968. He belonged to the Sam L. Gerhardt Marine Corp League, American Legion Post 5, and VFW in Jefferson City.

Following his military duty, Bill attended IBEW lineman apprenticeship school and worked for the Gas & Electric Company in San Diego, CA before moving back to Linn in 1974. He worked for Ameren U.E. for 30 years. After retiring from Ameren, he taught linemen classes at Missouri State Technical College’s EDS program, where he was department Chairman and taught for 5 years until his retirement in January 2012.

Bill was very athletic minded loving sports. He was voted Best All-Athletic his senior year in high school.  He played baseball and coached until he said it’s time to give it up.  He loved the St. Louis Cardinals.  He would sit outside for hours listening on his radio when the Cardinals were playing.  Also, he watched the Kansas City Chiefs and Mizzou football and basketball.  He loved barbequing in the evenings.  He would sit outside in his swing looking up at the stars and wondering, is dinner ready yet?  He loved deer hunting or any wild game that he thought he could get a shot as he grew up on the family farm.  He enjoyed his weekly games of Preference cards with his buddies in Linn.  He loved watching the Three Stooges and would imitate them.  He was the joker and full of humor.  He had a lot of fun traveling, even with the guys he was in the Marines with, as they continued to stay close friends through the years.

Bill is preceded in death by his father and mother, L.V. & Marie Thompson and a sister, Charlotte Baclesse.

Bill and family would like to express their appreciation and thanks to his doctor, Dr. Sharlene Galbraith.

Mass of Christian Burial will be held at 11:00 a.m. on Tuesday, August 23, 2022, at St. George Catholic Church in Linn with Fr. Patrick Adejoh as the Celebrant.  Interment with Full Military Honors will be in the Thompson Family Cemetery near Linn.

Expressions of sympathy may be made to American Diabetic Association or the American Kidney Fund.

To order memorial trees or send flowers to the family in memory of William "Bill" Lester Thompson, please visit our flower store.